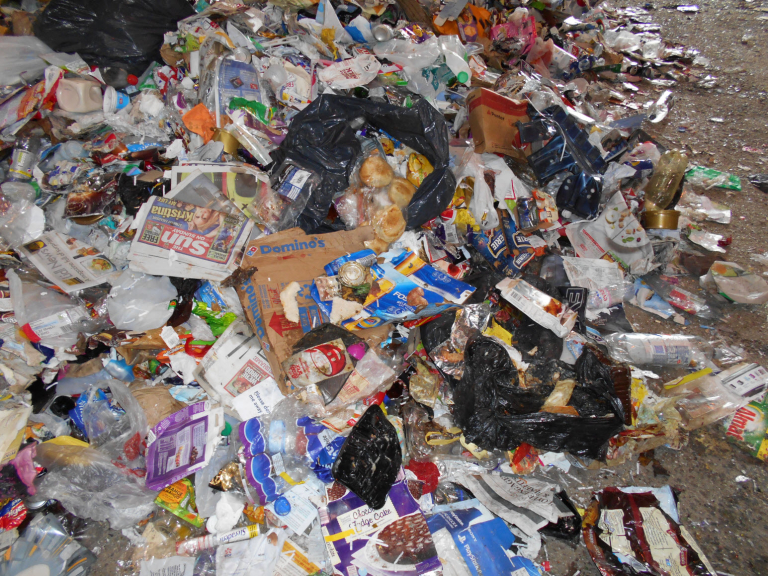 This is the third load that has been rejected in the District since April this year.  Each rejected recycling load can cost up to £1,500; a cost that can be avoided if all residents used their dry recycling bins correctly.

The load, which was collected from the Heath Hayes area this week contained food waste, animal bedding and textiles, which were put into a black bags and put into the blue bin.

The contamination was discovered hidden in black bags following random statutory sampling at the Materials Recycling Facility in Aldridge and meant that a load of approximately 8 tonnes was rejected and had to be disposed of via incineration instead of being recycled, as intended by residents.

This reminder comes following the Council’s ‘Recycling isn’t Rubbish’ campaign launched in April this year, which aimed to give residents a better understanding about bin contamination and its consequences.

Councillor Alan Dudson, Portfolio Leader for Environment said “We are urging residents to work with us and to understand how important it is to put the right item in the right bin.

This week has highlighted that residents are still not getting in right.  We want people to understand the consequences and costs involved with bin contamination.

I would encourage residents to look on our website if they are unsure about what goes in what bin.”