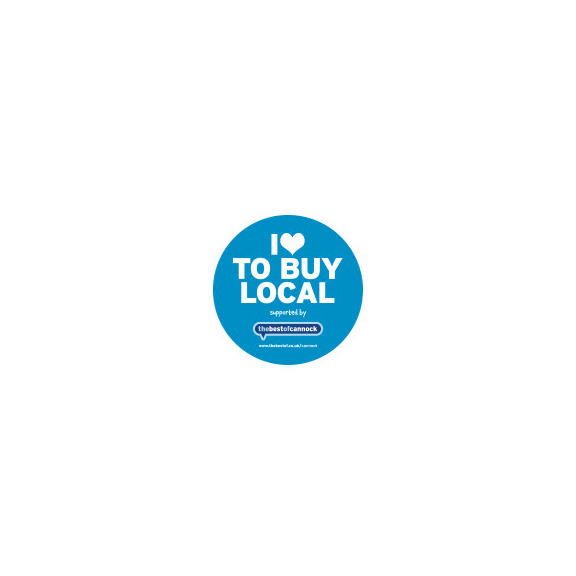 Amanda wants to know which are the best local independent shops and market stalls in Cannock, Rugeley and Hednesford according to local shoppers. The time has come for them to have their say for 2015.

The competition that is sponsored by FindaBiz-Rugeley, The Best of Cannock and Amanda Milling MP runs between now and 1st December.

Residents need to vote for their favorite local independent shops and market stalls and Amanda Milling MP will be announcing the five winners on Saturday 5th December as part of Small Business Saturday.

Last year’s competition resulted in 5 winners. The 2014 winners in the shop category were three relative newcomers to our high streets, Caffe Del Nino in Cannock, Sheepcraft Yarns in Hednesford and Pretty on the Inside in Rugeley. The winning market stalls were two very well established market traders The Chicken Stall (in Cannock’s Indoor Market) and Meat to Please You (Rugeley market).

Amanda commented, “Last year’s competition was hugely successful. The winning positions were closely fought over and this year will be no different. We have so many wonderful and unique independent retailers and market stalls here in Cannock Chase and I would encourage people to support their favourites by voting in the competition.”

Votes can be cast by visiting www.bestchaseretailer.co.uk or by using paper voting forms that are being distributed to local shops and market stalls.