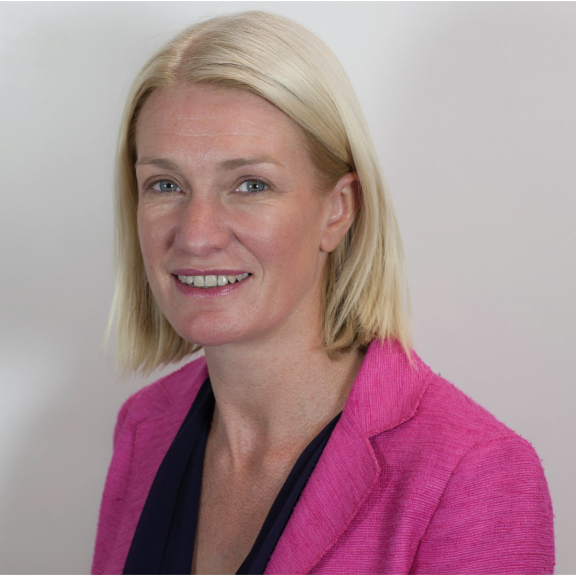 Amanda Milling said: "Our poor performance in 2010 shows just how much Labour let down Cannock Chase and how Labour's great recession had a terrible effect on the local economy. Since then our economy has sky rocketed and the employment figures have gone up month after month. Our local economy is growing, very diverse and with developments like Mill Green on the way it can only get better. This really is a good news story and something Cannock Chase can shout about. “

Speaking in response to Amanda’s question, Rt Hon George Osborne MP, Chancellor of the Exchequer, said: “There has been good news in Cannock and across the Midlands. Employment is up by 6% in my Hon. Friend’s constituency. Since entering Parliament, she has been a great champion of the businesses in her area. We are working together to give more power to people in the West Midlands to take control of the decisions that affect them, and I welcome her support for that; and we are investing in major transport infrastructure and backing science in the West Midlands as well. We are introducing a whole set of measures, but if my Hon. Friend has specific ideas to help businesses in Cannock, my door is open."

Amanda Milling added: “It is great that the Chancellor of the Exchequer has said his door is open. If a local business has an idea or suggestion about how the Government can be more supportive, I would like them to get in touch with me."