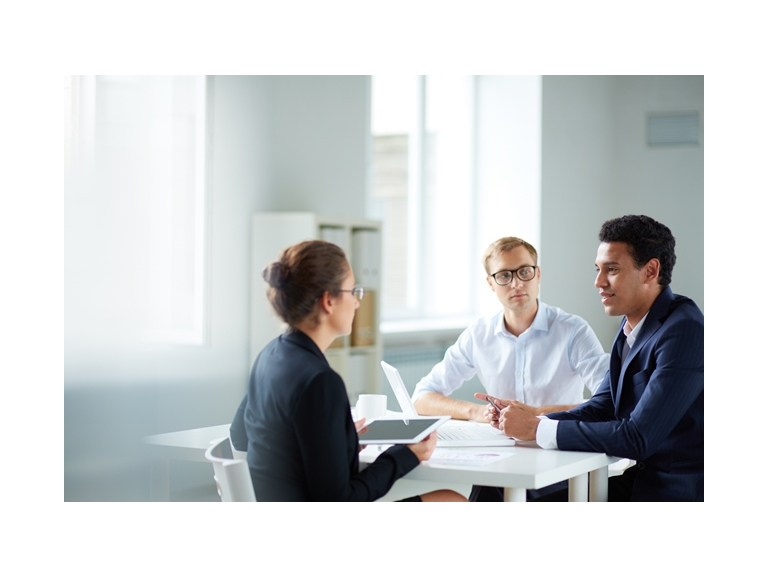 Head of employment law, Martin de Ridder, at Ansons Solicitors in Cannock and Lichfield Staffordshire always keeps an eye on the courts and provides valuable insight for employers on the outcome of notable cases.

This time, he examines the question of whether employees have an obligation to tell the truth to their employer about plans to set up in competition.

By way of a glancing note in the judgement of MPT Group v Peel the question was addressed as to whether employees had a duty to tell the truth in their response to questions posed by an employer and in particular to disclose, when asked, about their intentions in respect of their post termination of employment.

Rather surprisingly the court concluded that the individuals in this situation were not under any such duty. In this case the question was asked of two departing senior employees; neither confirmed their intention to work together or otherwise set up in competition to their employer.

On face value, it appears that this could be devastating to an employer. However, several caveats should be added and this matter should be qualified:

1. In the case at hand the employer was seeking an injunction to restrain the use of the confidential Information. The court was correct to hold that the action of dishonestly answering a question did not in itself give rise to the loss or misuse of confidential information.

2. It should be remembered that these individuals were not directors. Had they been then they would have been under fiduciary duties which are likely to have a very different outcome.

3. As the court itself set out, while there was no such duty the discovery of the lies in themselves does not sit a witness in a very positive light and such conduct is likely to significantly taint the court’s view of the other evidence that they give.

4. This is not a case where the employees had lied in the course of continuing employment. It is likely that had such a lie been discovered when they were still in employment then there is a very real risk that they would have breached the implied terms of mutual trust and confidence, as well as the duty to act in good faith and other contractual terms. Acting in such a way may very well have amounted to gross misconduct and seen their employment terminated.

An employee does not have a duty to answer questions honestly per se, and such dishonesty will not in itself give rise to a claim to restrict future conduct and give rise to a court granting injunctive relief. However, such relief may still be obtained on other grounds, i.e. the factual actions of the employees, and had such dishonesty occurred in other circumstances it may have had further adverse consequences for the employees.

Ansons Solicitors has offices in Cannock and Lichfield, and Sutton Coldfield by appointment only.