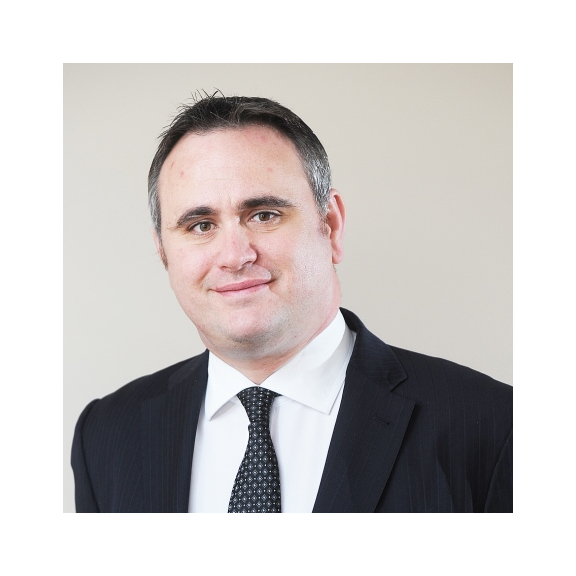 Commercial litigation is a fact of commercial life. At one time or other it is likely that every business will find itself involved in a dispute. In the past, it was not uncommon for a business to move straight to issuing legal proceedings whenever a dispute arose.

However, there are now many alternatives to formal court proceedings which should be considered. Martin de Ridder, head of dispute resolution at Ansons Solicitors in Staffordshire, advises on the options.

Does the business really want to be involved in legal proceedings?

It is very important to understand what the business is getting involved in. It is almost always better to find a commercial solution to a dispute. Consider:

If the dispute cannot be avoided what are the alternatives to formal court proceedings?

Increasingly parties to a dispute use alternative methods to resolve it. Such methods are known as Alternative Dispute Resolution (ADR) and are encouraged by the court. A party who unreasonably refuses to participate in ADR can have costs sanctions imposed on it by the court in future legal proceedings.

The various forms of ADR are set out below:

Is it possible to negotiate a settlement? The most straightforward and flexible way to resolve a dispute is to hold discussions with the other side.

A business should not consider it a sign of weakness to approach the other side to explore the chances of a settlement. This can be done at any time during the litigation process, even during a trial. Settlement negotiations facilitated by a neutral third party (known as mediation) are increasingly popular.

Always take legal advice first to ensure the settlement discussions are conducted on a “without prejudice basis”. This means that anything said about the dispute during the settlement negotiations or in any written settlement offer cannot be used later at the trial. This protection only applies to statements made purely in an attempt to settle the case.

Consider who should handle any negotiations. It is generally advisable to appoint one person with overall responsibility.

If an offer is made, the business should consider its present-day value, bearing in mind how long it will take to get to trial and the potential cost of litigation.

Mediation is by far the most frequently used method of ADR. Mediation can take many forms but most typically involves the parties participating in a meeting with a third party neutral mediator whose role it is to seek a settlement of the issues between the parties. Mediators are trained in the practice of mediating disputes and often have high settlement success rates. Whereas court proceedings can often only provide limited remedies, such as the payment of compensation, mediators can achieve more flexible and creative solutions like a discount on a future order, or the publishing of an apology.

Adjudication is typically used in the construction industry and is set out in most construction contracts. It is similar to a court process whereby an expert in the field typically makes a decision based on evidence put in front of them. Adjudication can be expensive but is usually conducted in a very short timescale so that the parties receive a decision promptly.

Arbitration is a form of litigation held in a private forum as opposed to a public court. Arbitration typically has the advantage of confidentiality unlike the public court process. However, other than the element of confidentiality, arbitration is a very formal process and arguably more formal than modern high court proceedings. The Arbitration typically results in an award being made in favour of one of the parties who can enforce in the courts as a debt.

Less well used but other forms of ADR include:

If your company is likely to be involved in a dispute, taking early legal advice could help save you time and money in the long run.

For confidential advice on alternatives to litigation or any dispute resolution problem contact Martin de Ridder at Ansons Solicitors in Cannock and Lichfield on 01543 431 186 or email mderidder@ansonssolicitors.com.