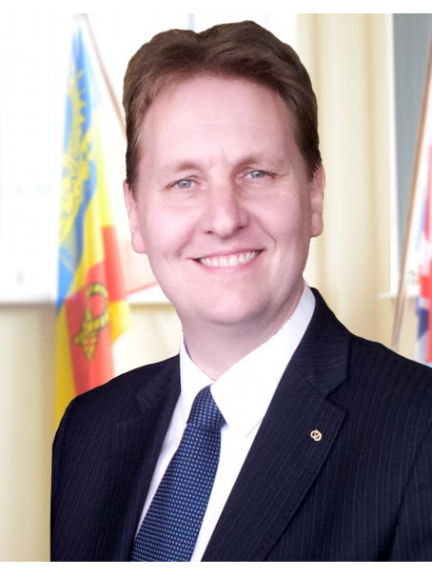 Too many times in the last year I’ve heard victims say that their experience of the criminal justice system is poor. The same has been said by individuals who have done their civic duty by being a witness in Court.

Because the victim support system is historically fragmented it can mean the trauma of getting through the criminal justice process is sometimes as bad as the crime suffered in the first place! For witnesses the inconvenience because of Court cancelations and confusion means many say they’d not easily do their civic duty again.

It’s not, in the main, that the support services themselves are bad … it’s more a system that is disjointed meaning victims or witnesses have to fit the system instead of the system fitting them! Something as simple as getting an update on their case can be time consuming and frustrating. It’s often because information is held in different places or shift patterns, even specific staff, are away. It’s nobody’s fault… it’s just the system as it’s been.

Most would say being a victim or a witness of crime is tough enough without all the extra hassle. That’s why in the Strategy I set out last year, putting victims and witnesses first is a priority. Of course, the top priority is trying to stop people becoming a victim in the first place but in the event they do we need a better joined up, more individually tailored service.

My deputy, Sue Arnold, is overseeing reform of all victims’ services on my behalf. She’s become incredibly passionate, even obsessed, about supporting victims better. It’s an incredibly complex landscape at the moment but by this time next year when responsibility is moved to PCCs every victim in Staffordshire at least will be offered support. They’ll also have a single gateway where one agency will be responsible for providing a clearly mapped out support route for each victim. It will account for individual circumstances and will treat them as an individual.

Some victims are more vulnerable than others. For victims of domestic abuse or sexual exploitation the journey can be very tough indeed. The future will see an even greater focus on individual circumstances and much easier provision of information in person and through investment in new technology. Most victims I’ve spoken with welcome the new approach and quite rightly say it is exactly what victims deserve.

As I said earlier though, the best help is to prevent harm or at least intervene in harm much earlier. Often the complexity of these situations is extraordinary and whilst there are overall similarities, most circumstances are very different. The common factor, however, when there are avoidable failures by public protection services is not sharing critical, sometimes life saving, information between agencies.

Avoiding that means better joint working across the public sector and a step changing in sharing appropriate information sooner across relevant services. That’s why I have just announced a £1.8m investment in state of the art technology that will genuinely turbo charge the ability for professionals to share critical information that could protect vulnerable people and even save lives.

It will mean Staffordshire has the most comprehensive safeguards in place in the UK by later this year. Sadly, whilst it reduces the likelihood of tragedy, any politician who suggests ‘it will never happen again’ is either foolishly hopeful or simply foolish. Bad things do happen and it’s up to politicians to provide the right resources to help professionals do the very best to minimise the likelihood of avoidably tragedy.

You can find out more about what’s going on in policing and justice, get local news, opportunities to volunteer and even play a part in deciding local priorities by asking for email updates. Find out more at www.staffordshire-pcc.gov.uk/email