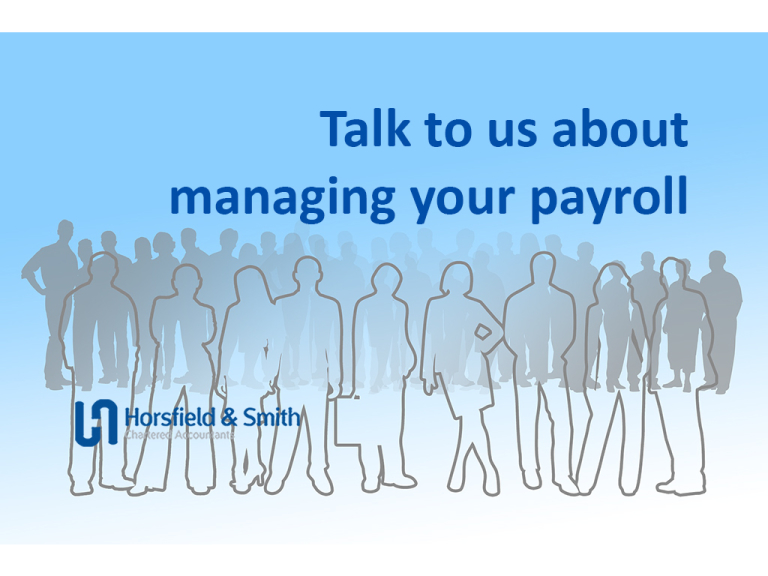 Around two million low-paid workers in the UK will see a pay rise following increases to the national living wage and national minimum wage.

The national minimum wage hourly rate for workers aged between 21 and 22 also increased, now standing at £8.36 compared to £8.20.

The Government said the rise means someone working full time on the national living wage from April 2021 will earn £5,400 more a year than they did in 2010.

"In this toughest of years, we're protecting workers by putting more money in the pockets of the UK's lowest paid.

"I'd urge all workers to check their pay packet to ensure they're getting what they are entitled to, and remind employers of their duty to pay the correct wage."

As a Marketing Manager at Horsfield & Smith, I am responsible for promoting the brand across social...

Pizzeria Tre Amici have a new Lunchtime menu to tempt you!

Woodcocks Howarth and Nuttall Solicitors employ over 100 legal specialists to help with your legal matters!
Sign up for offers
Sign up for what's on guide
Become an author
Popular Categories