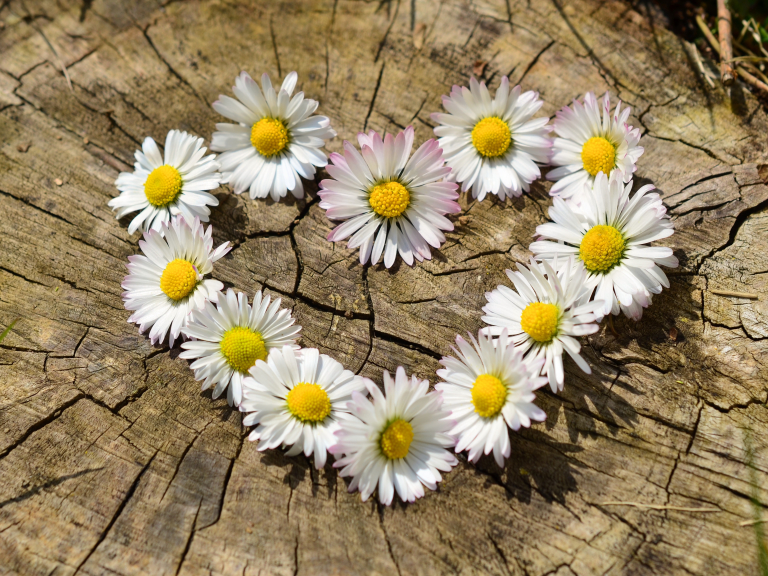 If you're anything like me, you haven't even thought beyond this evening's meal, let alone what you might be doing on a Tuesday night in half term!

I must firstly apologise to those of you who don't have a significant other that enters into the equation - this probably isn't the blog for you!

And I also reckon those of you who pooh pooh the annual Day of Love aren't going to be particularly bothered either.

But if you're like me - married for x years but still up for a little romance (even if it's been decided Hallmark and Interflora without my input) then the prospect of marking the occasion somehow isn't entirely abhorrent.

So the next question is do you stay in or go out?

Staying in might not seem nearly enough to mark romance, but trust me, in a house where the other half manages to cook Sunday brunch every other week and not much else, staying in but not cooking is very definitely a romantic gesture in itself.

There are other benefits to it too - it's definitely cheaper than heading out when so many restaurants inflate their prices and the cheese level hits the roof (which might be a step too far in the sharing the love stakes).

There's no faffing about with taxis when it's a chilly night and you won't ever be rushed to vacate your table.

But is it enough?

It's a treat to head out isn't it? Any excuse to don a nice frock, sit in a romantic setting and get away from the hum drum of home life.

You can also try out foods that you might not have the skills or even the inclination to make at home.

We are lucky in Bromley - and we're lucky with our bestof Bromley members too in that we have some fantastic members that are the perfect places to visit on Valentines Day.

The Bromley Court Hotel are offering a special menu on Valentines Day that includes a four course dinner, with a glass of Champagne Cocktail for £29.95 per person.

You could go all ooh la la and head to La Rascasse in Beckenham, and enjoy the most fabulous French food.

Or visit The British Queen in Locksbottom to sample their mouthwatering specials, laid on just for Valentines Day.

In or out, we wish you all a right royal romantic day!