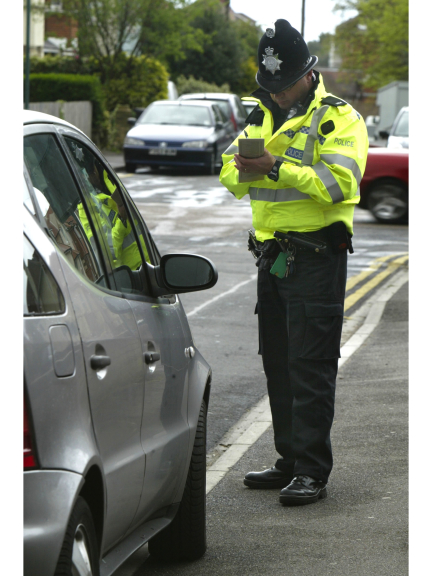 The Southbourne ward councillor pointed to the different rules in London, introduced in 1974, that ban drivers from leaving their cars on pavements.

“When vehicles are parked on roads with yellow lines or are creating an obstruction they can be fined by the traffic wardens but if there are no yellow lines they cannot,” said Cllr Russell.

“It would not be cost effective or sensible to increase the number of yellow lines on the roads. Would it not be possible, as they do in London, to bring in local legislation to prevent parking on pavements?"

Cllr Mike Greene, cabinet member for transport, said he agreed that “this is an issue we should be considering further”.

“It is correct that the Civil Enforcement Officers do not have powers to enforce pavement parking unless there is a yellow line restriction in place, as the restriction extends from the centre of the highway to the back of the pavement or verge,” he said.

“It is unfortunate that the rest of England does not benefit from the same legislation as London, with regard to the ban on pavement parking, and there may be some form of lobbying the council should do in order to press government on this subject.

“It is theoretically possible to introduce a local traffic regulation order that bans pavement parking in an area. However, this comes with a number of issues and involves the erection of entry signs and repeater signs to give power to the traffic order on the street.

"It also means that all pavement parking is banned and, therefore, if there are individual areas where it may be sensible to allow parking on the pavement in order to maintain traffic flow, and these would need signs too." Cllr Greene said he has asked council officers to investigate all the available options.