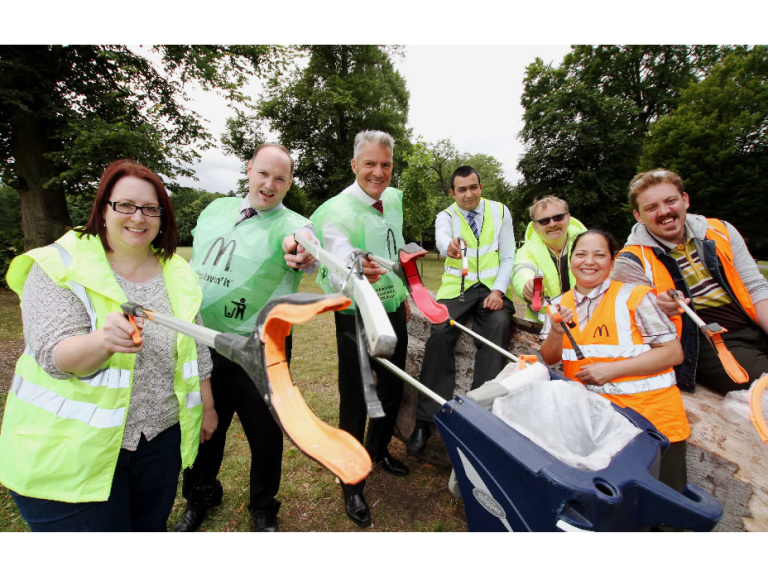 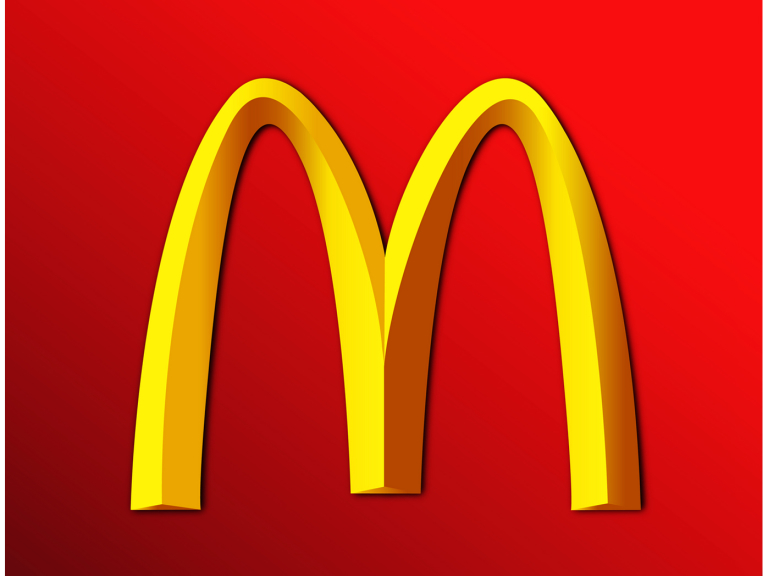 McDonald’s Franchisee Tony Bennett and 36 crew members from nine of his restaurants, including the one on Christchurch Road in Boscombe and Old Christchurch Road in Bournemouth all recently joined forces to tackle the issue of littering across Dorset and Hampshire. The events, which took place in nine parks across the region, were organised to celebrate the fifth anniversary of McDonald’s involvement in Keep Britain Tidy’s ‘Love Where You Live’ campaign. The campaign helps to encourage local communities to take action and work together to look after the environment in their area.

During the summer months, the parks become bustling areas for the local community and tourists alike which can have a knock-on effect to the amount of litter that is dropped. As a result, over 36 volunteers from nine McDonald’s restaurants across Dorset and Hampshire took to their local parks on Wednesday 22nd July to help spruce them up for the summer holidays. The areas that will be targeted include Riverside Park in Swaythling, the Lower Parks and beach in Bournemouth and War Memorial Park in Basingstoke, where the local McDonald’s restaurant partnered with Community Safety Patrol Officers from Basingstoke Council. Together, they identified the areas that were most in need of a litter pick.

Tony Bennett is already known for being particularly active in working with the community to improve the environment and help to tackle litter across Dorset and Hampshire, having organised over twenty large-scale events over the past five years.

Since 2010, Tony Bennett and his team have organised events across Hampshire and Dorset to help keep the region looking beautiful and litter-free. Over this time, the team has collected approximately 400 bags of rubbish at similar large-scale events. They’ve used these events as a chance to build strong relationships with the local community

Over this time, the team have worked with a wide range of community groups and tackled litter at a wide variety of events including on at Fairfield allotment in Basingstoke, a four-mile patch of the New Forest and St Clements Church in Bournemouth.

McDonald’s Franchisee Tony Bennett said: ‘It is always great to see everyone come together to take action against litter and help to improve the local area. I’d like to thank everyone involved for all their hard work and for once again giving up their time to work together and help make a difference. We as a local business understand the important role we play in making the area a better place.

I’m extremely proud of my team who have taken part in several community litter initiatives over the past five years to make Dorset and Hampshire better places to live. It has been a great way to help educate both our customers and local residents on the importance of not littering and to consistently build better bonds with the community. I hope we can build upon the success of the last five years and look forward to continuing to work with the local community to keep the South of England as a beautiful place to live and work.”

Since McDonald’s began supporting the ‘Love Where You Live’ campaign, over 1,000 events and activity days have been organised by restaurant staff in the UK, involving over 30,000 volunteers. In England specifically, 2014 saw 364 events take place with a total of 12,059 people taking part.

For further information on McDonald’s commitment to the environment please visit:  http://www.mcdonalds.co.uk/ukhome/Ourworld/Environment.html