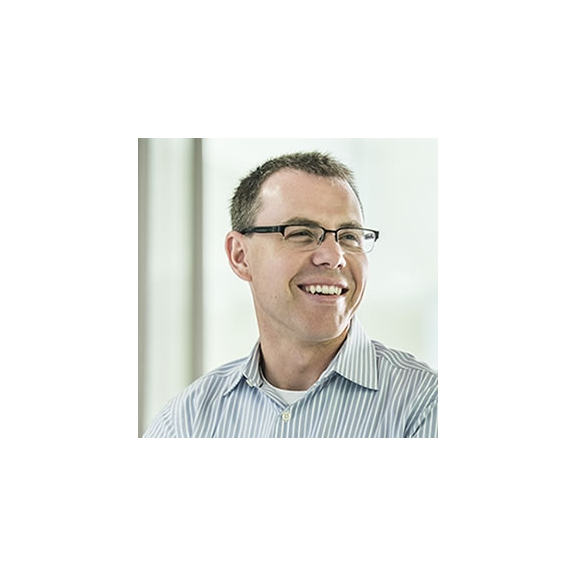 JAY Coppoletta is believed to be one of the key figures behind a deal to broker investment into AFC Bournemouth, the Daily Echo understands.

Coppoletta is chief corporate development and legal officer of PEAK6, the Chicago-based private equity investors which has been linked with Cherries.

The company is thought to have concluded negotiations to purchase 25 per cent of Maxim Demin’s shareholding in the club, with an announcement believed to be imminent.

Sources close to the Daily Echo suggest the deal in no way compromises Demin’s commitment to Cherries, the Russian having bankrolled the club’s rise to the Premier League.

Peak 6 was founded in 1997 by Matt Hulsizer and his wife Jenny Just, both former commodity traders, with Coppoletta joining the company in February 2010.

Although details are sketchy, Hulsizer and Coppoletta are believed to be the main players behind the deal and could have an input into the running of the club along with Demin.

A member of the state bar of Illinois, 36-year-old Coppoletta recently retweeted a post from one of the AFC Bournemouth media team.

Sky initially speculated on Peak6’s interest in Cherries, although neither the firm nor the club has commented since the news broke on Saturday evening.

Demin bought 50 per cent of Cherries in November 2011 before taking full control when he purchased the respective 25 per cent shareholdings of Eddie and Brenda Mitchell.