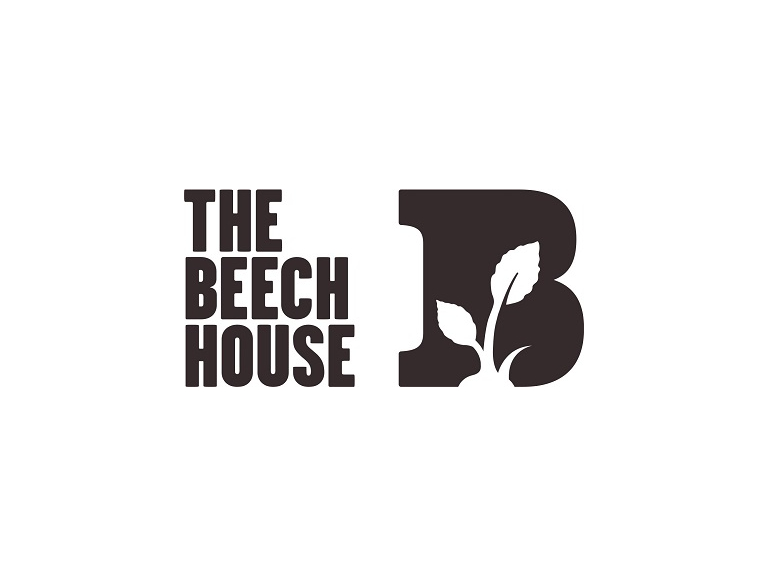 The Beech House will be managed by Jack Ashmore, 26 who is proud of his team. He said: “Once we’d taken delivery of all the furniture and food and drink, the chefs and front of house team got to practise with 80 friends and family on Wednesday night; then in a full ‘Dress Rehearsal’ on Thursday at lunch, the restaurant opened to selected guests from the local area who provided valid and a useful critique of their experience.”

Towards the end of the lunch, guests remained unaware of the 100’ crane that was busy lowering the final piece of the 40m2 glass canopy which is an architectural feature providing natural light at the end of the restaurant!

In the evening, the Mayor, Cllr Graham Corney, graciously agreed to officially open The Beech House accompanied by Beaconsfield’s Town Crier, Dick Smith to launch what everyone there agreed was certain to be a popular addition to New Town. During his speech, the Mayor welcomed the investment by Oakman Inns and thanked their CEO and Founder, Peter Borg-Neal, for his vision. He said: “Although we have a good selection of pubs and restaurants in Old Town, we don’t have such a wide choice in New Town. I congratulate the Oakman Inns team on the amazing transformation of the former newsagents into such an attractive space that will meet the needs of so many in the community. I have no doubt The Beech House will be a great addition to the area.”

Jack Ashmore said: “It’s been quite astonishing how well all the team has done in getting everything ready for Friday’s opening. Of course, we have had one or two hiccups but that is the point of dress rehearsals, and the enthusiasm and congratulations from the local community are very encouraging.” He added: “I would also like to thank all the neighbours who have so patiently put up with the builders and I will be making a point of thanking them personally.”

By using an eclectic mix of reclaimed materials such as wooden panelling from Georgia (USA), tiles from Mexico, genuine 50’s warehouse lanterns from Hertfordshire and highly polished counter tops, the architects have created a vintage feel with a retro twist. The open-kitchen allows restaurant guests to watch their Mediterranean-influenced meat and fish dishes being cooked in their unique charcoal-fuelled Josper oven which all adds to the theatre.

The 80-seater restaurant, the cosy café-bar area and the al fresco pavement seating for 40 will provide plenty of space to chat with a chum over a drink or a coffee or catch up with emails using the free Wi-Fi service, which Jack hopes will soon see The Beech House become a part of Beaconsfield’s thriving social and business life.

Open from 8am to 11pm every day, The Beech House will continue Oakman Inns’ hallmark “all day concept”, and will be a stylish place in Beaconsfield for all day dining, coffee (takeaway or by the fire with pastries), cocktails, hearty food and celebrations alike.

Derived from the Old English meaning of Bekenesfeld – ‘clearing in the beeches’.

Hi! I'm here because Beaconsfield is a beautiful place to live and it is a community worth supporting. Make thebestofbeaconsfield a really great local hub, it's here for you!

Ten Top Tips for a Stress-Free House Move
Sign up for offers
Sign up for what's on guide
Popular Categories
By clicking 'ACCEPT', you agree to the storing of cookies on your device to enhance site navigation, analyse site usage, and assist in our marketing efforts.
For more information on how we use cookies, please see our Cookie Policy.