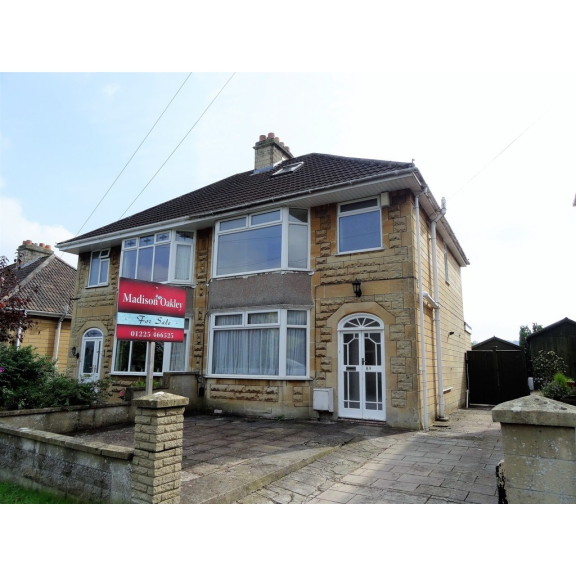 When is a property sold? City investment firm Jefferies hit the headlines last week when publishing a report focussing on criticising claims made by online agent Purplebricks;

Jefferies’ analysis of Purplebricks data found that it had sold 51.6pc of the homes listed in November 2016 within 10 months, versus the company’s claims that 78pc of its listed properties eventually sell. When compared to the wider UK market of some 7,000 estate agents, Jefferies concluded that Purplebricks’ sales performance was no better or worse than the average. Purplebricks rejected the claims, saying the analysis did not take account of homes sold subject to contract, or the time delay on recording a sale with the Land Registry. – (Telegraph 2nd Feb)

One point to pick up on immediately from the article is the use of the word “sold”. Jefferies analysed new instructions put on the market during Nov 2016 and then compared those against recorded completions on the Land Registry database over the following 10 months. Purplebricks seem to suggest that homes sold “subject to contract” during that time should have been taken into account and/or some sales had not been recorded by the Land Registry in time for the study. The former is nonsense – a property is only “sold” once legal completion has been reached – whilst the latter would have also been measured in the same way for all estate agents in the study.

Apart from the fact that this is yet more proof owners should always look to pay for results from estate agents rather than up front, what I found particularly interesting about this article was the “wider UK market” component of the study. The Jefferies report said Purplebricks’ sales success rate was near the middle of the pack of its study of 7,000 UK agents. So, somewhere around half of 7,000 UK estate agents are selling less than 50% of the properties they list? Now I don’t know about you but if I was an owner, I’d be expecting whichever estate agent I picked gave me more chance than a coin toss of selling my home.

Yes, sales can fall through – the current stats suggest the average chance is between 28% and 35% – and owners can change their mind about moving but actually selling around half of what is listed suggests significantly deeper issues with agents than these two factors.

Even before the Jefferies report, I’ve been wondering about some agents real success rates. Many estate agents regularly showcase the number of properties they have put on the market, or how many they have agreed sales on – this information is readily available to us from Rightmove or Zoopla at the touch of a button. Few however are willing to go a step further and actually disclose how many they have really gone on to sell. (In the spirit of transparency and based on new instructions vs completions from Jan 1st 2017 to Dec 29th 2017 the success rate at Madison Oakley last year was 95.5%).

So how do you minimise your risk and ensure you choose a successful agent? If you’ve got your finger on the property pulse in your local area, you will already have a feeling for the agents who actually sell. However, don’t be taken in by adverts extolling success or number of boards, keep watch on which agents reduce the most properties and of course examine the evidence given for their valuations so you know you’re starting with a realistic price.

Carey Gilliland is blogging on behalf of Madison Oakley Estate Agents. Outside his busy job as an estate agent Carey is a keen gardener (he grows specialist chilli pepper varieties) and loves sea fishing.

Madison Oakley
Why not check out this Estate Agents business in Bath. Madison Oakley is a 'thebestof' business member.
Latest Articles