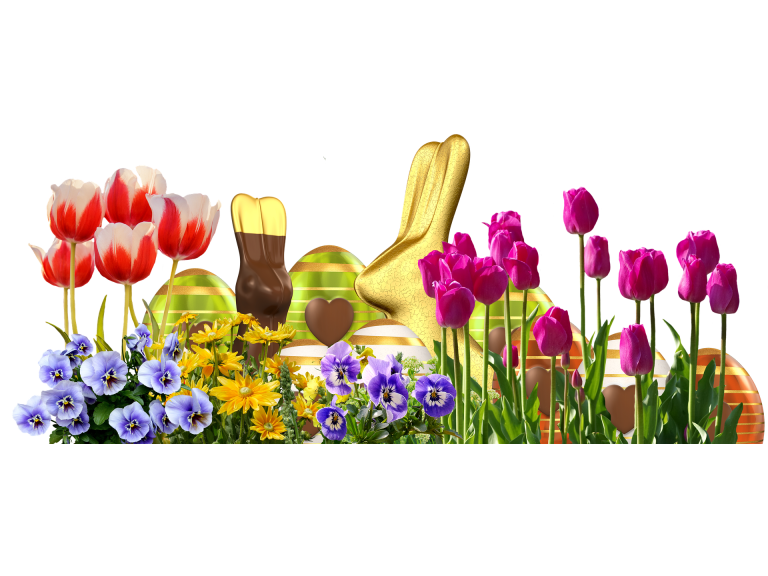 Hampshire has a long and fascinating history dating back long before the Romans came to Britain. On our doorstep, there is a particular gem of local history in Old Basing House Ruins, set in the picturesque village of Old Basing. Basing House was a major Tudor Palace and Castle that once rivalled Hampton Court Palace in size and opulence.

In the present day only, the foundations and earthworks remain, it is a Grade 11 listed building and a Scheduled Monument. The site is less than a mile from the centre of Basingstoke which makes it a short walk from most parts of Town.

Operated and funded by Hampshire Cultural Trust since 2014, the extensive ruins and gardens are open to the public. Access is by a riverside walk from a car park close by. A UK Heritage Lottery Fund scheme has supported significant upgrades and renovations in recent years.

The earliest visible features at Basing House today are the huge circular bank, a ringwork, and defensive ditches of a castle built in the 1100s by the de Port family, who arrived with William the Conqueror in the Norman invasion of 1066. It was on top of these castle remains that Sir William Paulet, the first Marquess of Winchester and Lord Treasurer of England, chose to build his new house in 1535.

When first built it was the largest private house in the country with about 360 rooms, and in its heyday was frequently visited by Crowned Heads including Henry VIII, Elizabeth I, and Philip II of Spain and Queen Mary I who honeymooned there in 1554 after their marriage in nearby Winchester.

When the English Civil War broke out in 1642, England was divided between the Royalist and supporters of King Charles I and those who favoured a more powerful Parliament.

At this time Basing House was owned by John Paulet, the fifth Marquess of Winchester who supported the king.

Visitors can unearth the amazing stories of Basing House, this nationally important historical ruin at the Visitor Centre, just a 5 min walk along the River Loddon from our free car park. There you'll begin to discover the story of Basing House and see the magnificent Tudor Great Barn which still bears the scars of the Civil War. Walk across the road and you'll find the ruins of the Old Basing House and see our museum full of interesting artefacts that have been found on site. There is a great place for a picnic in the walled garden which features a recreated Jacobean Knot garden and the new Lady of the House garden.

Easter is almost upon us why not take time to take close look at our fascinating local history?

The Best of Basingstoke.