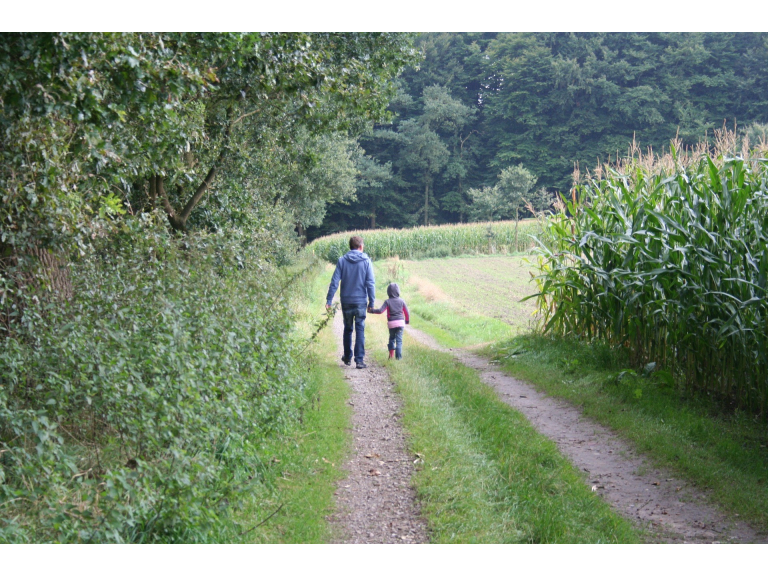 Walkers and runners can look forward to getting some exercise this summer on a new way-marked route in Popley.

The 1.3km route starts or finishes at either Chineham Park Splash Pad or Popley Community Park and passes through three open spaces with outdoor gym equipment where people can stop off for a fun workout en route.

Yellow arrow discs along the route will lead users through Shelley Road, Shakespeare Road and Abbey Road shops precinct, past Melrose Community Hall and onto the footpath, finishing at the Popley Community Park.

“I hope local people will make the most of it by going for a stroll with family and friends or taking a regular run. This route is a great asset for the community.”

Other way-marked routes in the borough include Down Grange Sports Complex, Little Penwood and Crabtree Plantation.

If you would like to get involved with the borough’s parks and open spaces as a conservation volunteer, contact the council on 01256 844844.