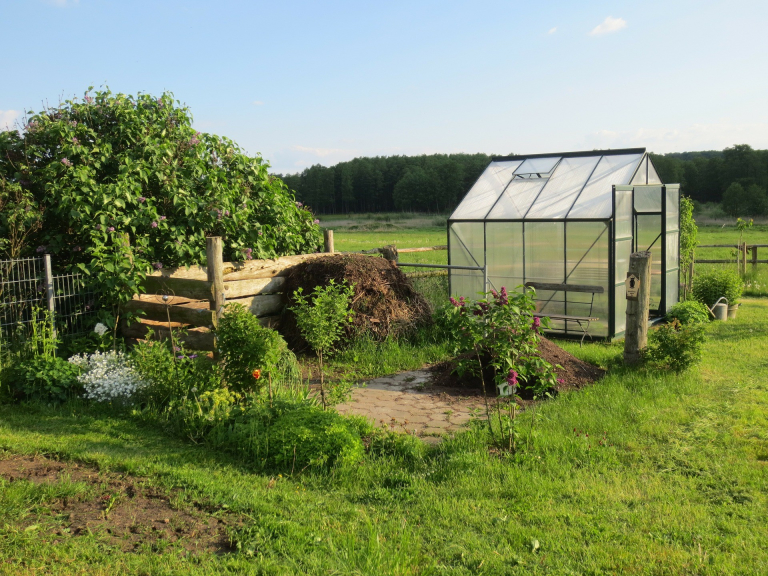 A Basingstoke charity that champions young people has received one of the highest royal seals of approval.

Community-focused Inspero has been given the Queen’s Award for Voluntary Service for its work empowering young people. The award, known as an MBE for organisations, recognises exceptional service in communities.

The charity is being supported over the next three years by £51,000 from Basingstoke and Deane Borough Council’s Community and Voluntary Sector Grants Programme.

The council’s funding helps Inspero promote healthy eating and living through its fun-filled food growing and cooking programmes, Love2Grow:Love2Bake:Love2Cook, as well as new Forest School classes for children in the community.

Founder and Chief Executive Catherine Waters-Clark and Chair Samia Calvet attended a reception at Kempshott Village Hall on Thursday 6 September where Hampshire’s Lord-Lieutenant Nigel Atkinson presented them with the award.
The Mayor and Mayoress of Basingstoke and Deane, Cllr Sean and Gwen Keating attended, along with many of Inspero's volunteers.

Catherine said: “It is a wonderful privilege to receive this award from the Queen and to attend this reception with the Lord-Lieutenant and his deputy, Brigadier David Innes.

"The Lord-Lieutenant was very interested in the charity’s work. He said he was thrilled when he learned that Inspero had been awarded the Queen’s Award and that our nomination really did stand out. He spoke with all the volunteers at the event and has requested an annual update on our work.

"As a small charity in Basingstoke, working with over 600 young people a year, it is amazing for our volunteers to be recognised in this way. We are all so thrilled.”

Cabinet Member for Finance, Service Delivery and Improvement Cllr Robert Tate said: “Congratulations to Inspero on receiving the Queen’s Award for Voluntary Service. The charity has made a huge impact in our local community and the council was delighted to support its work with children to promote healthy eating.”

In June, Catherine and Samia attended a Royal Garden Party at Buckingham Palace where they met Prince Charles. He commented that Inspero was doing very important work and told them to "keep up the good work".

Volunteers, parents and Inspero young members also celebrated at a garden party in July at its Kempshott community garden, attended by Cllr and Mrs Keating and Cllr Anne Court.

Inspero is an educational charity which aims to empower and support young people and their families to lead healthy lifestyles by learning about food, and the integral role it plays in their lives.

If you would like to know more about Inspero programmes, please call 07950 686614 or email info@inspero.org.uk