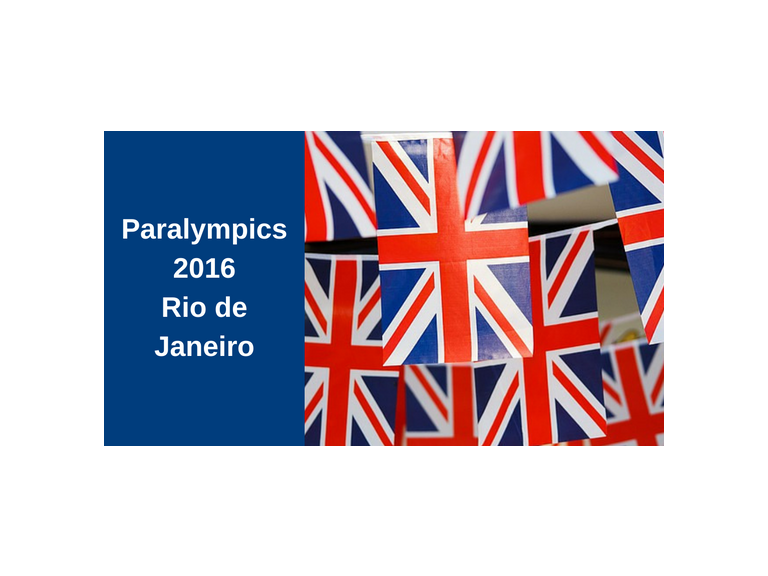 Have you been appreciating and following the Paralympics? Held in the same year and city as the Olympic games, this has been the story since Seoul 1988.

It was in 1948 Sir Ludwig Guttman, a German spinal injuries doctor, started the Stoke Mandeville Games - a forerunner to the Paralympic games that were first held in Rome, 1960. From the earliest effort a global organisation was formed, and evolved into what it is today. Sir Phillip Craven MBE is the second and current president of the International Paralympic committee.

With 264 athletes in the British team in 19 sports, it has been said to be the best prepared ever to attend games. With an increase of medals from London 2012.

Prince Harry sent his own good luck message to the Invictus Games competitors taking part in the Rio games. Founder of the Invictus, a similar competition to the Paralympics for servicemen and women, Prince Harry made a donation to enable Brazilian children to go to the games and British band Coldplay were part of this support.

Youngest member of the Paralympic GB squad is 13 year old Abby Kane. Swimmer of the 400m and 50m freestyle in the S13 category, and 100m backstroke, ranked 4th in the world, what a future!

Then riding an appaloosa bred horse, Lucas - recognisable by it's black and white spotted coat pattern, Anne Durham could be the oldest member of the GB squad at 67. A keen horsewomen all her life she has been taking part in the games for twenty years with great success.

Athletes will have gone through an evaluation conducted by classifiers to give them the fairest opportunity to compete in their specialist sport.

"The competitiveness and the feeling of being on the podium, and all the experiences that I get to have, it's so exciting." - Ellie Simmonds, Swimming

"In 1996 I watched the Atlanta Olympic games and saw Michael Johnson win the 200m and 400m double. As he stood on top of the podium, with his National anthem playing, I knew I wanted to represent my country at the Paralympics and win gold." Ali Jawad, Powerlifting

"Even the seemingly small things matter if you want to be successful." Jordanne Whiley, Wheelchair Tennis