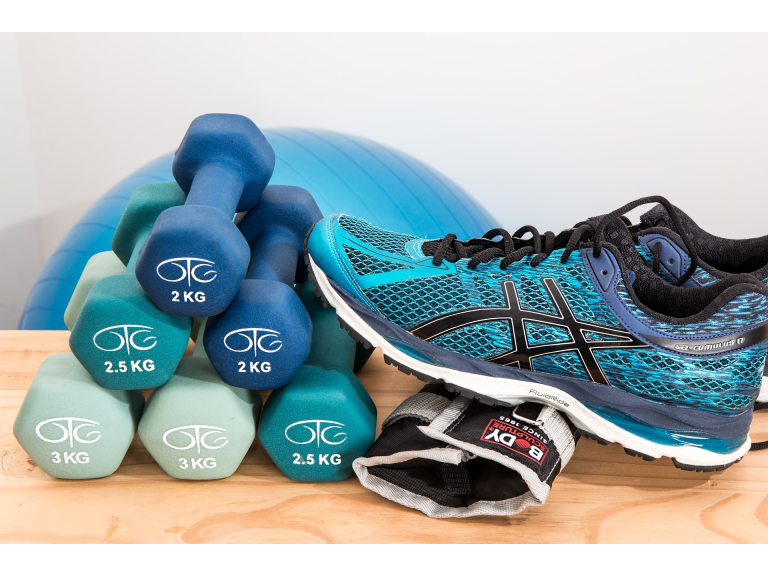 Sporting stars of the future are invited to apply for funding support from Basingstoke and Deane Borough Council’s Sports Grant Aid Scheme to help them achieve national, international and Olympic honours.

Basingstoke Sports Council administers the scheme which is open to athletes aged between 10 and 24 years old. They must live in the borough and be at least county representative standard within their sport.

Grants can be used to help with everything from travelling and coaching expenses to competition entry fees, equipment and clothing requirements.

Scholarships and support are also available from local facilities including the Sports Centre, the Golf Centre, the Aquadrome and Tadley Pool.

It’s also time to get nominations in for the popular Basingstoke and Deane Sports Awards which successfully celebrate the achievements of local sports clubs, teams, coaches, officials, volunteers, schools and individuals.

Coordinated by Basingstoke Sports Council, the sports awards evening will be held on 23 February 2018, followed by a council reception on 27 February. Nominations are open to those who compete or volunteer for Basingstoke and Deane’s clubs or those who live in the borough.

Grant aid applicants are automatically considered for the awards and it is hoped that local clubs will nominate their members across several of the categories.

The deadline for both the grant applications and sports award nominations is Saturday 2 December.

The borough council’s Cabinet Member for Communities and Community Safety Cllr Simon Bound said: “With so much sporting talent among the young people in our borough, we are delighted to support them as they strive to succeed in their chosen sports through the Sports Grant Aid Scheme.

“I hope local athletes will take up this great opportunity of financial support as they go for gold in the sporting arena.

“Likewise, the Basingstoke Sports Awards always attract nominations for a host of inspiring sports people who are dedicated to their game – and it is wonderful to celebrate all their achievements – and those of the volunteers and coaches who work tirelessly for the borough’s sports clubs.”