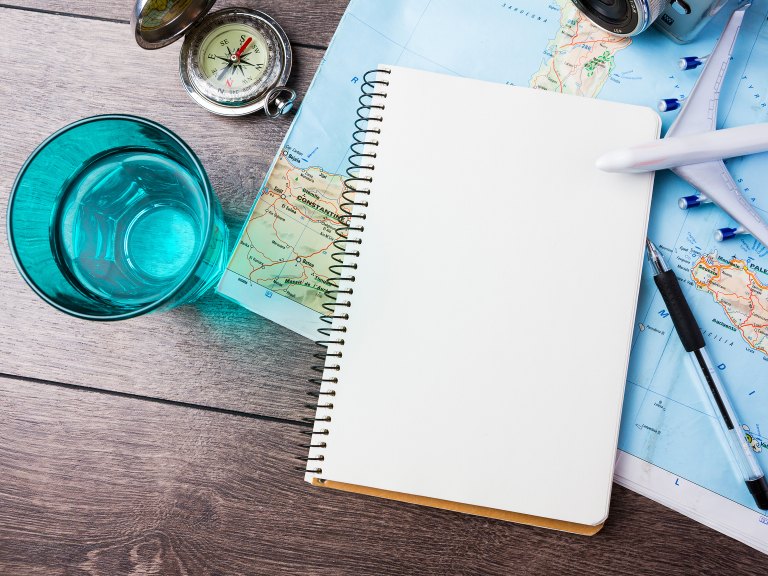 Basingstoke Mayor Cllr Seán Keating proved he was a good sport when he joined around 200 sportsmen and women for a twinning trip to Euskirchen in Germany, co-ordinated by Basingstoke Sports Council.

Cllr Keating, accompanied by his wife, Mayoress Mrs Gwen Keating attended the Festival of Sport 2018 held for members of sports clubs and schools from the twin towns.

The Mayor competed against Euskirchen’s Mayor Dr Uwe Friedl in a light-hearted bean bag throwing contest – which was declared a draw.
After four days of sporting competitions, cultural visits and social events, the Basingstoke teams celebrated victory at the festival closing ceremony, where Cllr Keating was presented with the winning trophy.

By staying with host families, the young Basingstoke participants had the chance to catch up with friends, make new pals and sampled German culture, food and hospitality.
“It was a wonderful experience to be at the popular Festival of Sport and everybody who took part had a good time,” said Cllr Keating.

He added: “Congratulations to Kevin Laing and his team. The really good result from the event was to see the camaraderie and new friendships between the twin town youngsters – and for the adults too.
“Euskirchen is a lovely town with great generosity of spirit – I will remember the visit for a long time for the all the right reasons.”

Festival of Sport leader and Chair of Basingstoke Sports Council Kevin Laing added: “This was the 26th year for the festival and we have seen it grown from strength to strength.

"A wide variety of sports clubs and schools from both communities now take part in the activities and get to know more about the other’s way of life while making friends and having fun. Other groups are always welcome if Euskirchen can match the sport and reciprocal family hosting is available.

“We look forward to welcoming our German counterparts when they come to Basingstoke for the festival in late June 2019.”