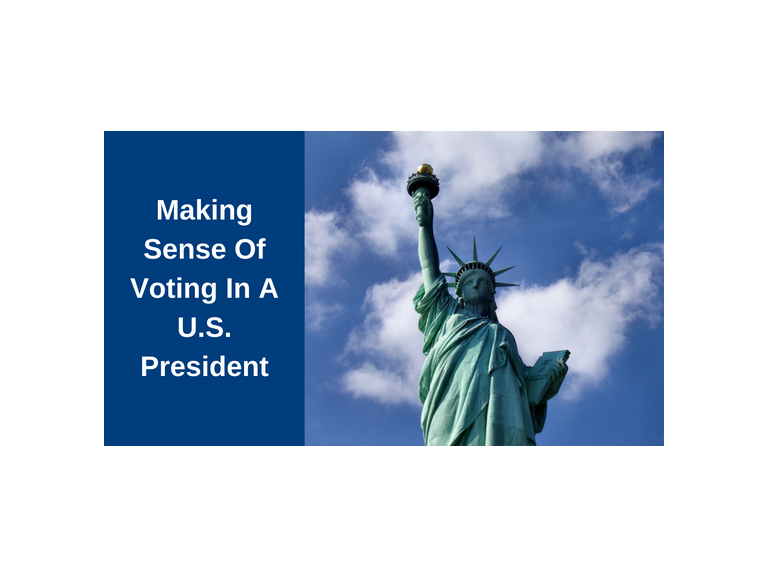 On November 8th 2016 a new president will be decided in the United States, the second largest democracy in the world. The president has many hats - Head of State, Head of Government, Military Commander in Chief and Chief Diplomat.

The process to find a new president begins in the February in the last year of the outgoing president and starts with a series of elections. Each state and territory hold these elections to find a Republican and or Democratic candidate and the vice president is chosen at the same time. Countries from around the globe will be following this process.

The party convention is held in July and that is when the main candidates are confirmed. The more states the candidates wins the more delegates are pledged to support their candidate. At the convention the number of electoral votes is proportional to the number of residents in that state.

On election day Americans cast votes for their preferred candidate through their electors.

The president in inaugurated on the 20th January following the election. The new president assembles a cabinet and begins policy agenda. The departing president works to shape his legacy.