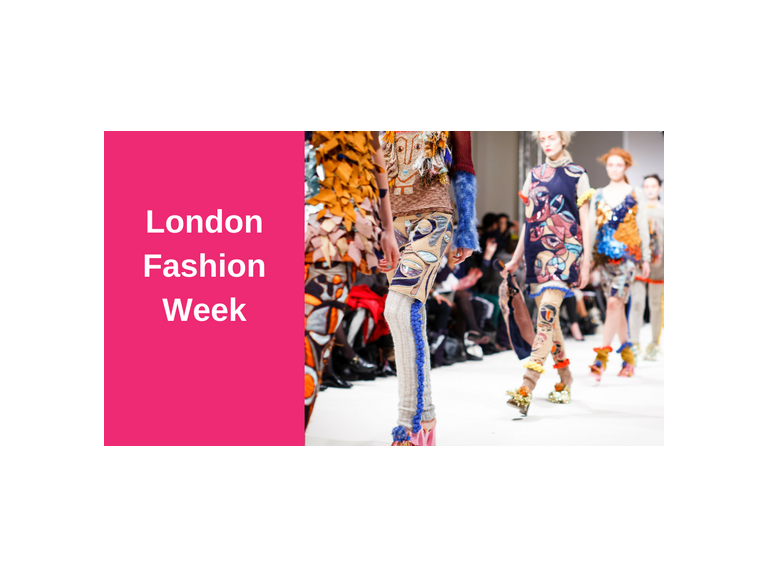 When it comes to fashion shows, London Fashion Week is up there with the very best. In fact, it is considered to be one of the ‘Big Four’ along with Milan, Paris, and New York. Despite this, it is actually the youngest of them all having first been introduced in 1984. When compared to New York and Milan, these were introduced in the 40s and 50s respectively. With this in mind, it’s fair to say that the show has come a long way in a very short amount of time.

Over the years, the event has been sponsored by some of the biggest names in fashion and global retail with Toni & Guy and Mercedes-Benz currently doing the honours. In terms of appeal, over 5,000 buyers and press members attend the week-long event. One of the main reasons for the fashion week is to get buyers to purchase the latest trends and fashions and as strange as it may seem, it is thought that between £40-100 million is spent every single year. After the specialists have their chance to see the latest fashions, there is normally a public event called the London Fashion Weekend where anyone and everyone can attend a more retail-focused couple of days.

In recent years, the event has been changing in a couple of different ways and it has led to a significant increase in the popularity of the week. Firstly, a mens collection was added to the list of designers for the very first time in 2012 and this was so popular that there were nearly 80 different mens designers last year. This year, this number is set to rise again as more men take an interest in current trends and fashion week in general. Secondly, London also became the first of the ‘Big Four’ to live stream goings on to millions of people online. Although some designers chose not to, all of them were offered the chance to stream their catwalk to show off their new collections and this led to a huge increase in interest. Suddenly, the event was more accessible than ever before and it wasn't just a closed off meeting with the public only having access to the weekend.

This year, London Fashion Week will be held between September 22-25 and will be available to stream from the London Fashion Week official website. In addition to all the major designers, there will also be a 17-year old showcasing her designs among 20 other young people who have been given a chance to show their skills.