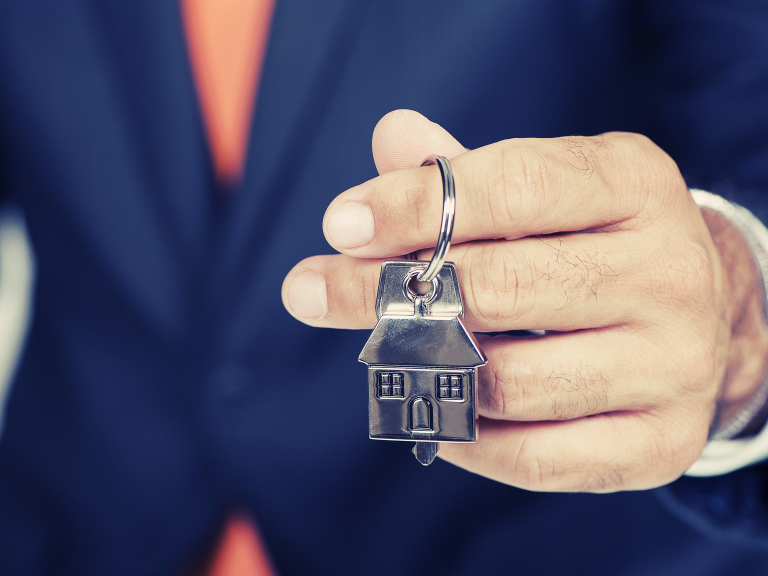 The large integrated package of infrastructure needed for the Manydown housing development has been given a boost with the announcement of £10.3 million of Government funding.

The announcement today (Thursday 1 February) by Housing Secretary Sajid Javid and Chancellor Philip Hammond names Manydown as one of the 32 council-led projects across the South East to get funding to support work that will make housing developments more viable and get much-needed homes built quicker. This is part of the first wave of funding from the government’s £5 billion Housing Infrastructure Fund.

An outline planning application for up to 3,500 homes on the northern part of Manydown, on land where Basingstoke and Deane Borough Council and Hampshire County Council are joint owners of a long lease, has been submitted.

The £10.3 million funding, in response to a successful bid led by the borough council and supported by the county council, will cover the main site entrance junctions onto the A339 and B3400, as part of larger package of enabling infrastructure work by 2020/1. Residents had the chance to see the revised proposals for those junctions, in response to initial feedback on the application, at a drop-in information session in January.

A decision is expected later this year on another larger bid for forward funding led by the county council, covering a comprehensive package of infrastructure to enable the delivery of new homes to 2029 and beyond. This would be for the initial phase of the enabling work package, including the Manydown spine road, drainage and utilities.

Together, this funding would make a significant difference to offsetting the substantial upfront infrastructure costs involved in the delivering the Manydown development.

Basingstoke and Deane Borough Council Leader Cllr Clive Sanders said: “It’s great news for the borough and a great show of support from government for our vision of well-planned growth. We are now clearly on their list of key towns for the future. It’s also a recognition that growth has to be accompanied by infrastructure that gives a dividend for those who already live here as well as new residents and the need to support our communities.

“This is another step to making the most of the great opportunity that is Basingstoke and Deane and I hope there is more to come.”

Leader of Hampshire County Council Cllr Roy Perry said: “As joint landowner of this key site, we welcome this investment which will support the delivery of a high quality community at Manydown. We want to see a development of which we can all be proud, and which allows people the opportunity to step on to the housing ladder, grow their families and thrive in all aspects of their lives.

“This funding from Government signals their confidence in our good work, and in our planning for the long-term future of this community – and helping ensure the right infrastructure is in place to meet the needs of generations to come.”