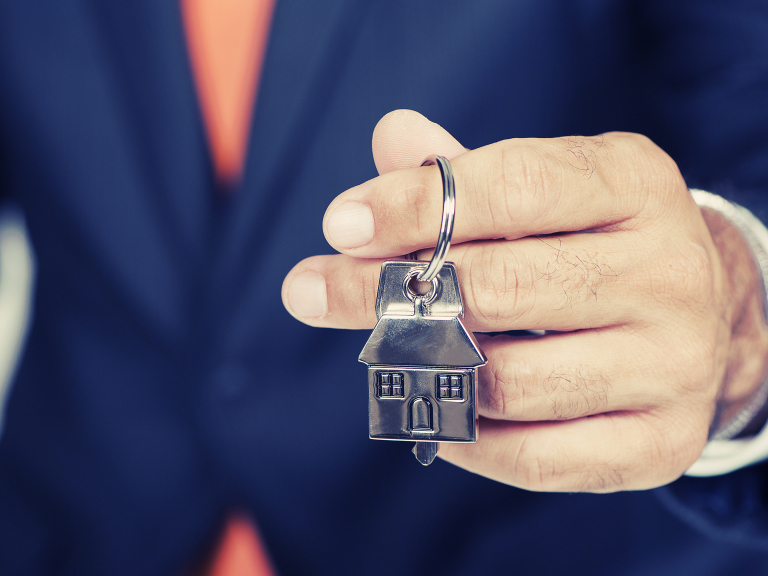 Chineham House, a dilapidated Grade II listed building at Chineham Park, Popley, is set to be converted into affordable housing.

Basingstoke and Deane Borough Council’s Cabinet approved the use of the property last night (Tuesday 6 February) for the £1.6 million project, which will provide 10 flats for people on the housing needs register. A 20-year lease will be granted to Plexus UK (First Project) Ltd, a not-for-profit subsidiary of the Mears Group, to bring the building back into use.

The Cabinet also agreed funding of up to £595,000 towards the project, subject to budget approval at the Council meeting on Thursday 22 February.

Three-storey Chineham House, an annexe and two cottages, in Shakespeare Road, have fallen into disrepair since being vacated in 2011. The council-owned buildings were previously used as offices by Stonham Housing Association.

The proposed work is to convert the three buildings into seven one-bedroomed flats, one studio flat and two two-bedroomed flats. A ground floor room will be provided for community use.

The project has been on-going since 2011 with the council working alongside prospective housing partners with the aim of bringing Chineham House back into use. Cabinet approval was previously given in January 2014 for £102,000 towards structural repairs, but works could not be undertaken when it became apparent that more extensive repairs were needed.

New planning permission and listed building consent will now be sought, and an application will be made for a grant from the Homes and Communities Agency (HCA).

Cabinet Member for Property and Development Cllr John Izett said: “It is great to be announcing good news about Chineham House. Its dilapidated state has presented many challenges which, with our partners Plexus, have now been fully assessed. This enables us to go forward with the development of 10 much-needed affordable homes in the Popley area. I look forward to seeing the new homes and community room being completed as soon as possible.”