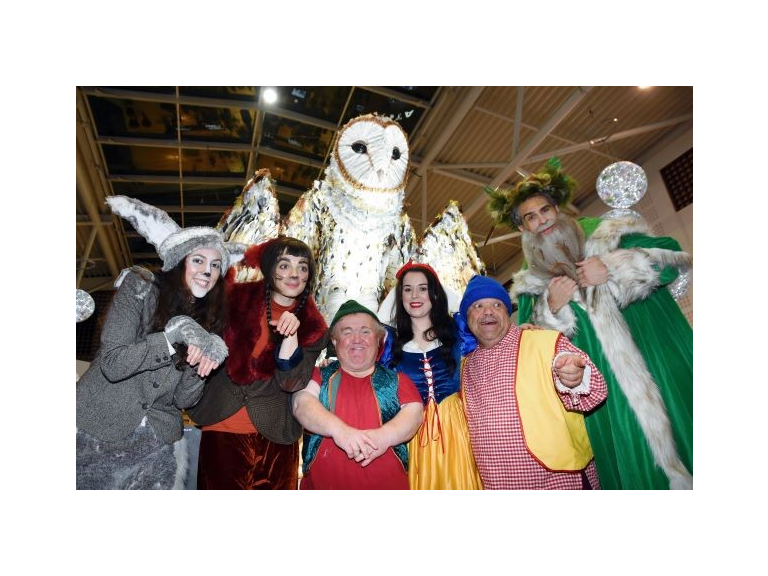 The festive season is now officially underway and the Basingstoke’s launch party drew huge crowds to the town centre.

This year’s pantomime star of Snow White, Dani Harmer, and her merry crew officially switched on the Christmas Lights, accompanied by a parade of woodland animals.

However, what had been a highly anticipated event soon turned into disappointment for many as the children of Hatch Warren Infant School who had been due to perform were not able to and were instead left in an empty shop without any information about what was happening. Understandably many children and parents were left upset and frustrated about the way the evening was handled.