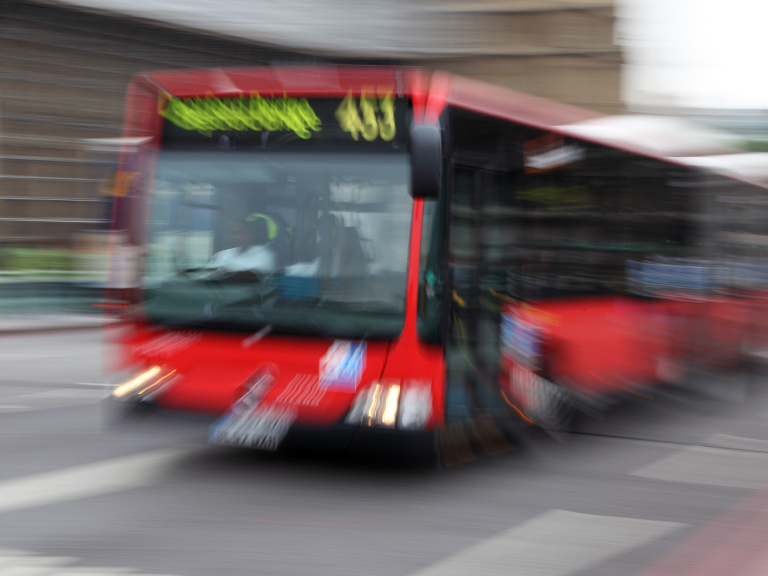 Basingstoke bus passengers using the number 16 route will enjoy a faster, more direct journey into the town centre from September.

Changes to the route follow a review of the Basingstoke and Deane Borough Council funded bus service that revealed that some parts of the current route, run by Stagecoach, were barely used.

But feedback received from passengers has shown that the extended journey time through Beggarwood and South Ham has discouraged some people in North Waltham and Steventon from using the service.

Between January and June 2017, there were 877 passenger journeys between Steventon and South Ham, of which only four were in the Beggarwood area and just a few in South Ham.

Therefore, the less popular sections of the route between Beggarwood Lane and Sainsburys Hatch Warren, via Woodbury Road, and Western Way to Worting Road, will be withdrawn following the public consultation, speeding up the journey to the town centre.

Cabinet Member for Communities and Community Safety, Cllr Simon Bound, said: “With useful feedback from borough residents who use the number 16 bus service, the council has been able to revise the route with Stagecoach to run an efficient and faster journey.

“We will continue to support this vital link to the town centre for those who need it most, providing a more direct service into Basingstoke town centre by withdrawing parts of the route which have seen dwindling passenger numbers.”

For more information about bus services, including community transport, around the borough, visit www.basingstoke.gov.uk/bus-update