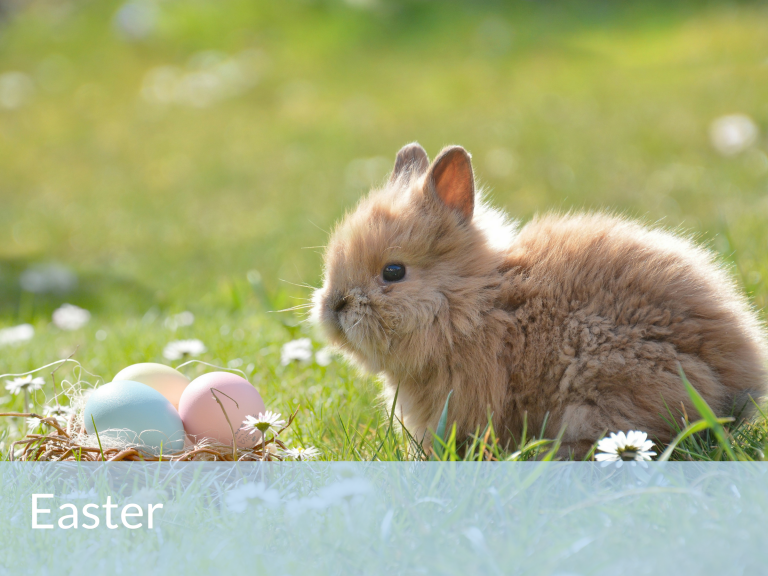 For some people, Easter is a day in which you visit church. For others, it is a day where you will be able to sink your teeth into some delicious chocolate eggs. For others, it is a chance to engage in some pretty fantastic traditions! Here are some of the best from around the United Kingdom and a couple of others from around the world. Just to show you just how different Easter traditions are.

Eggs are synonymous with Easter. In fact, they have been synonymous with this time of year for a lot longer than Christianity has been around. They were often used in Pagan times to celebrate the start of Spring. We are going to be honest with you here, we have absolutely no idea how people ended up rolling them down hills, but they did. We have been egg rolling down hills in the UK for hundreds of years. The ‘main competition’ (yes, this is a competition), is held at Holcombe Hill in Ramsbottom.

These have been around for 200 years now. These plays celebrate death and rebirth (a common theme of Easter). These plays feature St. George as he tackles various challengers. They used to be celebrated all over the country, but after the First World War they started to die off somewhat. Now you can only find them in the Greater Manchester area.

This is probably one of the weirder traditions, but who cares? A large bunny rabbit delivers you delicious eggs. We are pretty sure that nobody, just once, stopped to think “why is a rabbit delivering eggs?”. The custom originally developed in Germany, so that may explain it somewhat!? Anyway, this is one of the first things that many British children learn about Easter.

There are a variety of Easter egg hunts around the United Kingdom where the Easter Bunny will pop up and distribute eggs. Parents will tell their children that the Easter Bunny left the eggs behind. We are sure this will terrify children to their mortal soul, but at least the get chocolate.

Bacup, in Lancashire, holds an annual dance. People will dress up oddly, bells stuck on their legs, and they will dance together. This is known as the Nutter’s Dance and has been around since 1857.

Similar to conkers, just with eggs. It gets a lot messier. Thankfully, you are allowed to hard boil your egg beforehand, so you do not have to worry about being covered in uncooked egg! Competitions happen up and down the country, but the main one occurs in Durham.

Norway has one of the weirdest Easter traditions, and nobody seems to know why. People in Norway seem to love a good crime novel at this time of year, and sales shoot up around Easter.

While these two countries split up not too long ago, they do still hold similar traditions. One is to run around whipping female friends and relatives. Don’t worry, it is not painful. It is a bit of fun. They use willow sticks which have been decorated. The aim is to chase away illness and spirits. It also wishes the female good health and beauty for the year. They do it out of love!