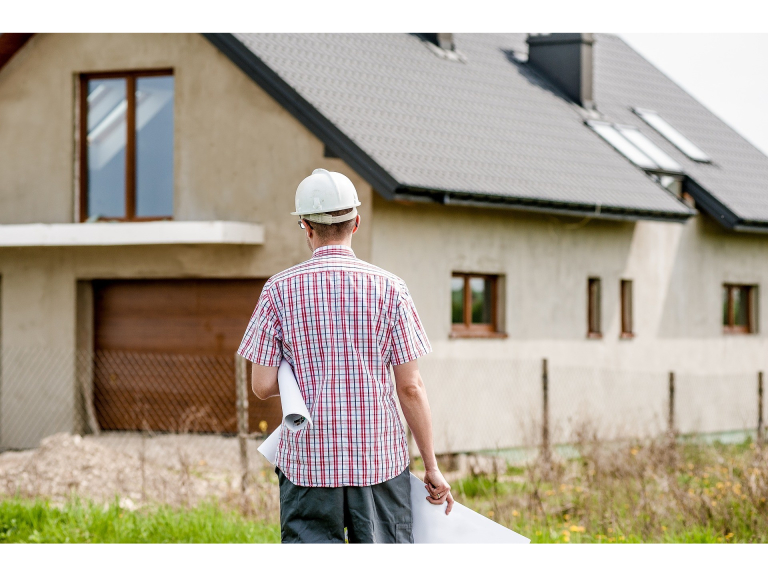 In a bid to protect the borough’s future economic wellbeing, Basingstoke and Deane Borough Council is proposing to remove permitted development rights for the change of use of buildings from commercial to residential at its key business parks at Basing View, Chineham Business Park and Hampshire International Business Park.

The council’s Cabinet members agreed to proceed with a selective and non-immediate Article 4 Direction at a meeting on Tuesday 11 September. This is aimed at removing permitted development rights which currently allow offices and buildings used for storage and distribution and also light industrial use to be converted to homes without the need for planning permission.

The council will consult with stakeholders before making a final decision. If the Article 4 Direction goes ahead, planning permission will be needed for change of use development in Basing View, Chineham Business Park and Hampshire International Business Park 12 months later.

The move follows an Economic Needs Assessment published by the council in February which reviewed the borough’s current economic circumstances and forecast future demand for employment floorspace up to 2029.

The assessment recognised that commercial to residential conversions under permitted development rights have made a positive contribution to housing supply in the borough, by reusing redundant offices. However, it also revealed that the policy could result in reducing available commercial floorspace in the future.

The council anticipates that the supply of land for office use could potentially be tight by the end of the Local Plan period in 2029 if the Article 4 Direction is not served.

Local businesses have also expressed concern that continued ‘pepper-potted’ sprinkling of residential development would have a harmful impact on the business character of the borough’s best employment areas, and potentially affect future operation.

The council’s Cabinet Member for Planning and Infrastructure Cllr Mark Ruffell welcomed the decision to make a selective Article 4 Direction for Basing View and the two business parks in Chineham.

He said: “This move has been made by the council to ensure the future prosperity of the borough and to support new and existing businesses.
“The selective Article 4 Direction is aimed specifically at these three important office-based employment areas and will help to establish growth. The council’s protection of these sites is paramount in order to attract investment into the borough and is vital to the economic wellbeing of the whole area.”

Permitted development rights to allow the conversion of offices to homes were initially introduced by the Government as a temporary measure in May 2013 to boost the supply of new housing, make the best use of existing buildings and promote brownfield regeneration.
The Government considered that the temporary changes were a success and permitted development rights were made permanent in October 2015.

In March 2017, the council resolved to undertake an audit of office to residential permitted development in the borough to gain a more detailed understanding of what schemes had been permitted. This resulted in a follow-up report which suggested that a selective Article 4 Direction could be justified as a proportionate measure to protect the economic viability of key parts of the borough.