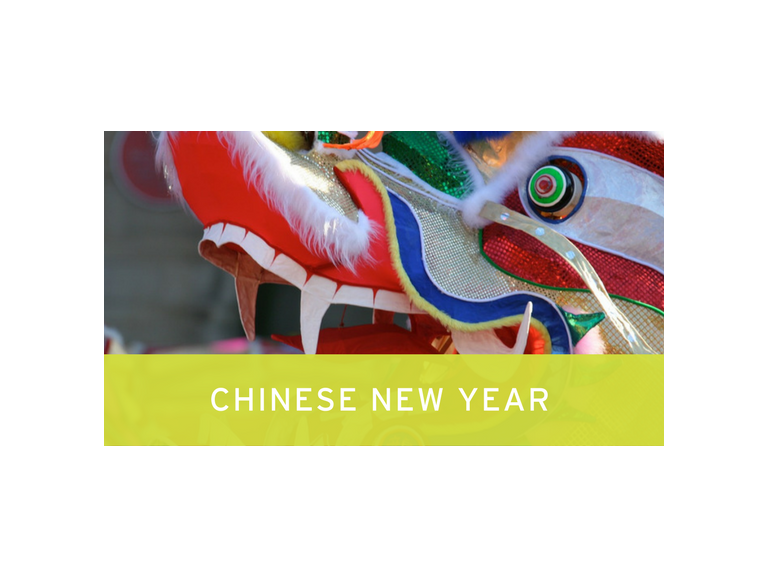 The 28th January is the start of the Chinese New Year and new lunar year, also known as 'Spring Festival', with celebrations lasting for fifteen days. Chinese new year changes from year to year determined by the date of the second moon after winter solstice, and falls between January 21st and February 9th marking the first day of the Chinese new year.

There are twelve animals in the Chinese zodiac, these are:- rat, ox, tiger, rabbit, dragon, snake, horse, goat, monkey, rooster, dog and pig. Each year is represented by an animal and this year is the year of the rooster.

The elements of fire, wood, earth, water and metal are the foundation of everything in the universe. This being the year of the fire rooster.

Many famous people were born in the year of the rooster including: Rudyard Kipling, Prince Phillip, Joan Collins, Dolly Parton, Roger Federer, Serena Williams and Beyonce.

There are certain Chinese new year day beliefs and superstitions to be avoided:

If you take medicine on the first day of the lunar year you will be ill for the whole year.

Porridge should not be eaten for new years day breakfast because it's believed only poor people eat porridge for breakfast and you don't wan tot start the year "poor".

People don't wash clothes on the first or second day as these two days are celebrated as the birthday of the water god.

If you sweep on the day, your wealth will be swept away too.

If you get a chance to take part, enjoy.