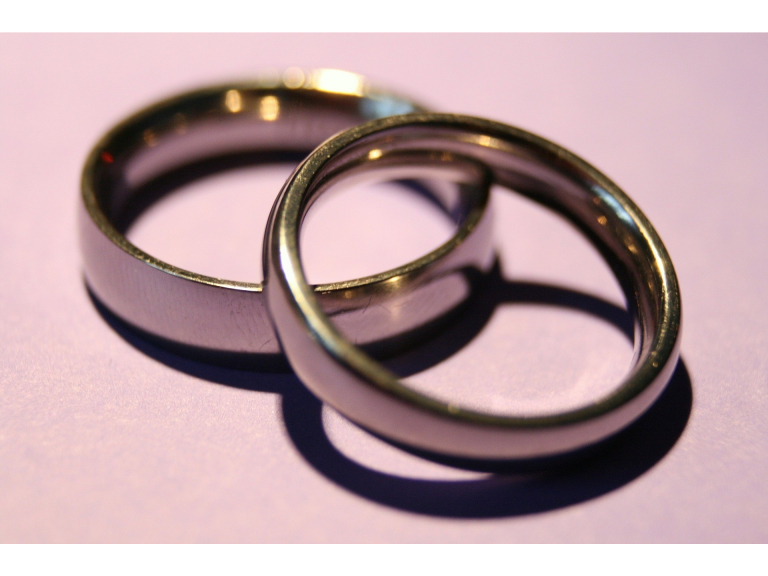 Golden and diamond wedding anniversary couples are invited to a very special afternoon tea with Basingstoke and Deane’s Mayor.

Celebration tea parties will be held on Monday 26 and Tuesday 27 February, for all married couples whose golden or diamond anniversary falls between Friday 12 May 2017 and Thursday 10 May 2018.

The free annual event for couples living in the borough aims to make their anniversary celebrations even more memorable.

The special reception will be held at Basingstoke College of Technology at 3pm on both days. Tea and cakes will be served and a raffle will be held.

The Mayor of Basingstoke and Deane Cllr Paul Frankum is appealing to all eligible couples to get in touch by Wednesday 31 January to ensure they receive an invitation.

He said: "Golden and diamond anniversaries are very special milestones and it is an honour and a privilege to celebrate with couples from around the borough.

“If you, or anyone you know, will be celebrating their golden or diamond anniversary then please let us know so that we can ensure they don’t miss out on this event.”

To apply for an invitation, please contact the Mayoral Events Coordinator Zoe McLaren on 01256 845591 or email zoe.mcLaren@basingstoke.gov.uk

For more information about the Mayor of Basingstoke and Deane, visit www.basingstoke.gov.uk/mayor