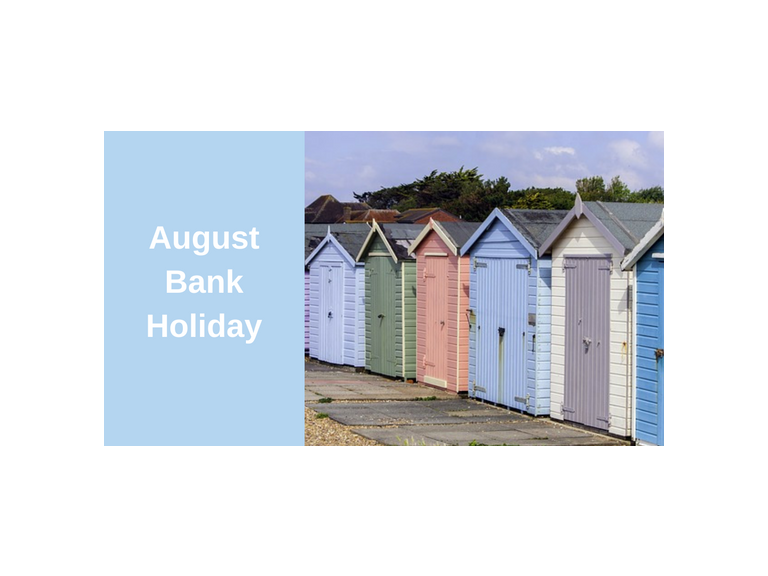 Ever since the first recognised bank holiday in 1871, the British public has enjoyed hundreds of these ‘bonus’ days off with no work. In fact, a public act soon followed in the same year which protected the four main bank holidays - Easter Monday, Whit Monday, August (previously first Monday but now last Monday) and Boxing Day - and this has stayed in place for over 145 years. Despite having four to choose from, it is the date in August that always seems to be the favourite for many thanks to its traditions and, if lucky, sunny weather to close out summer.

As mentioned previously, 1871 saw the first ever August bank holiday but it was on the very first Monday in the month. Although rumours started to spread that the man responsible for the decision, Sir John Lubbock, chose this date because it coincided with a big cricket match, it was later seen as a chance to give workers one last change to enjoy the summer. In 1971, it was changed to the last Monday in August in an attempt to get closer to the end of summer itself and to close the gap between the August bank holiday and Christmas.

Ultimately, there are a number of different traditions that the UK public adheres to when it comes to the August bank holiday.

Firstly, many choose to follow what the holiday was first made for and go away for a long weekend. Whether it is a short drive up the motorway or a slightly longer trip out of the big cities to the countryside, many like to use the opportunity to spend some time away whilst remaining in the UK before settling down for the hard graft until the Christmas holidays.

One of the largest annual events that takes place at this time is the Notting Hill Carnival. Attracting over one million people each and every year, Notting Hill is one of the largest street festivals not just in the UK but in the world. Taking place on the Monday as well as the preceding Sunday, the carnival can be found in Kensington and Chelsea and thousands from around the UK flock to attend.

In addition to this, Reading and Leeds festivals also occur on the same weekend and make for a great trip for those more interested in music. On the whole, the bank holiday is seen as a time for families and a chance to enjoy the sun one last time before it goes away for another year. Many families have developed their own traditions to stick to the holiday’s original intentions and this is set to continue for years to come!

Looking for something to do this bank holiday weekend? Have a look at our events page.