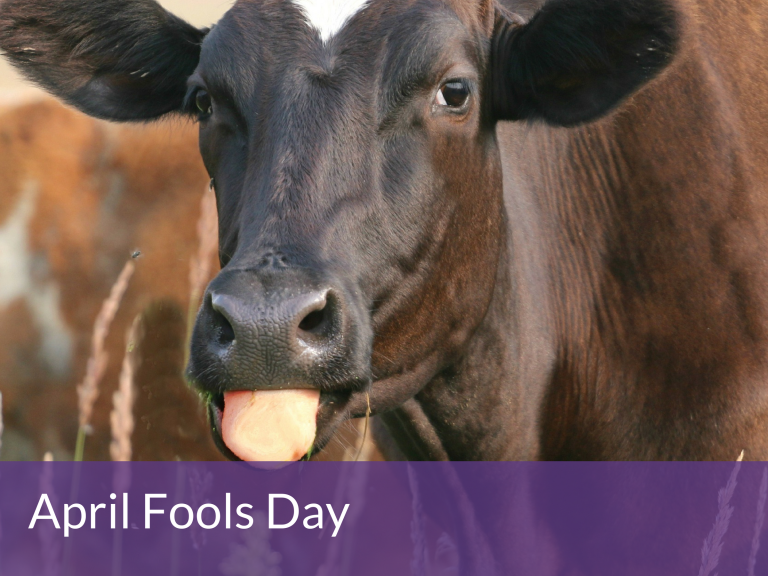 The Origins of April Fool’s Day

Things similar to April Fool’s Day have been kicking about for a long time. If we are going to be honest we, along with actual historians, do not know exactly when all this pranking began. We can assume that it is tied loosely to the Roman Festival ‘Hilaria’, which occurred on 25th March, but the origins of a day dedicated to pranking may go back even further than this!

What we do know is that the date 1st April was somewhat of a mistake. If you can think back to your time at school, then you probably read a book called ‘Canterbury Tales’. This book was written and released by Geoffrey Chaucer in 1392. It is a collection of different stories told by a group of people who are on a pilgrimage to Canterbury. There is a story called ‘Nun’s Priest’s Tale’. This story is about a Fox which pranks somebody. The story, according to the manuscript, takes place in Syn March Bigan Thirtty Dayes and Two’. This means 1st April (30th March plus 2 days). However, most people now believe that the manuscripts are wrong. Chaucer probably meant Syn March was gon”. This meant 32 days after March. So, 2nd May. Basically, Chaucer established that 1st April was a day for pranking.

Fast forward to 1539 and a Flemish poet known as Eduard de Dene. He wrote a story involving a gentleman who would use the 1st April to send his servants on errands. The first real reference we have in the UK comes in 1698 when several people were tricked into visiting the Tower of London to see the lions being washed (it used to be a zoo, by the way!)

Traditions in the United Kingdom

In the UK, it is traditional to shout ‘April Fool’ at somebody that you have just pranked. One custom which most countries do not seem to have is the fact that you should stop your jokes before midday. If you try to carry out a prank after midday, then you are the fool yourself. Nobody really knows how this tradition evolved and why the United Kingdom has it, whereas other countries do not.

Scotland originally called the day “Huntigowk Day”. Gowk is, essentially, the word in Scots for ‘foolish person’. In Scotland, the traditional prank is to write a message and deliver it to somebody. The sealed message is meant to be a request for help, but it really says “Dinna laugh, dinna smile, Hunt the Gowk another mile”. The idea is that the message keeps getting passed along. Think of it as an early ‘chain mail”.

What prank are you going to play on somebody this April Fool’s Day?