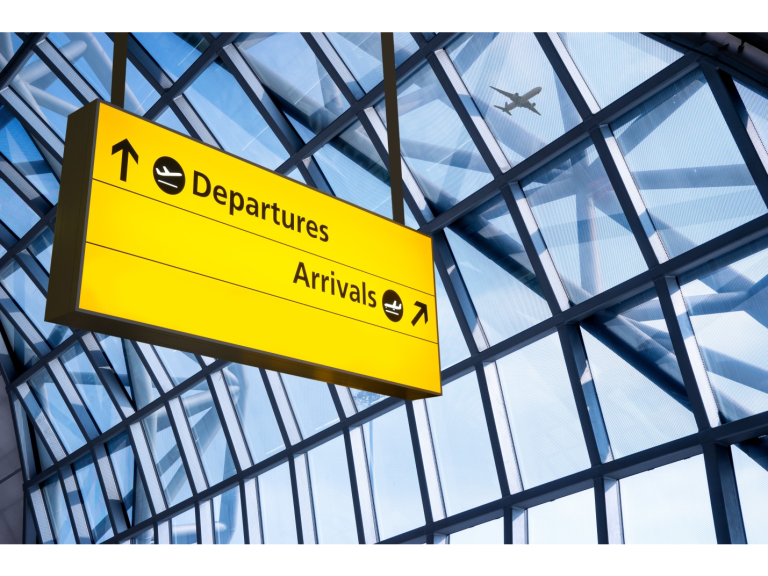 Over 100 million passengers fly in and out of Gatwick and Heathrow each year.

While there are over 5 international airports in London. But, the two busiest airports are Gatwick and Heathrow.

If you're flying to (or from) London, you probably need to choose between the two major airports. Should it be Gatwick vs Heathrow?

Keep reading below help you decide which is the best airport for you. Let’s go!

Why You Should Fly To (or From) Heathrow?

Heathrow is the biggest Airport in Europe. It's also the third busiest in the world. Over 70 million passengers pass through the airport each year.

There are 5 terminals. It is less than 15 miles west of central London, which makes it very convenient for travel from London.

It is the best airport for travelling to or from London central. Check out below how you can travel the airport:

How to Travel Between Heathrow Airport and London Central via the Train?

You can travel via the Underground to Heathrow.

Trains run every few minutes during the daytime. It takes up to 45 minutes from London central (Zone 1) to Heathrow.

The cost of the ticket from London central to Heathrow is below:

However, it's important to note that you must make the payment with a contactless card (credit card or debit card) or an Oyster Card. If you pay in cash, the ticket costs £6 ($7.90) in both off-peak and peak times.

The Piccadilly Line links with 3 tube stations, which include the following:

All of the above stations are included in zone 6.

How to Travel Between Heathrow Airport and London Central via the Underground?

You can also take the direct train from Paddington Station, which is based in West London, to Heathrow. This is called the Heathrow Express.

The Heathrow Express train takes only 15 minutes. The cost of the ticket is the following:

This has been called the most expensive train journey in the UK. However, if purchased up to 90 days in advance of your journey, it can be much more affordable.

How to Travel Between Heathrow Airport and London Central via Coach?

The National Express also operates over 50 coach services each day. You can depart from Victoria Station in central London.

How to Travel Between Heathrow Airport and London Central via Taxi?

If you want to travel to the airport old-school, then hail a black cab. This can feel like luxury compared with many other options for travel. It is potentially cheaper if you're travelling with a party of four or five people too.

It will take up 1 hour from central London, depending on traffic. The price can also be up to £90 ($120) per journey.

While Uber drivers can take you to Heathrow, you cannot be picked up by an Uber vehicle from your terminal.

Why You Should Fly to (or From) Gatwick?

While Gatwick is commonly referred to as a London airport, it is actually in West Sussex. It is over 25 miles from central London.

There are 2 terminals, North and South. Gatwick has over 40 million passengers each year.

There a number of different ways to travel to Gatwick Airport. If you haven't planned ahead you could find yourself in trouble reaching the second-busiest airport in London.

How to Travel Between Gatwick Airport and London Central via the Train?

There is no Underground service to Gatwick. But, you can arrive at Gatwick Airport via Gatwick Train Station. There are 3 different train service providers:

How to Travel Between Gatwick Airport and London Central via Coach?

You can also catch a coach from Victoria Station to Gatwick. This is cheaper than the train but could take longer.

How to Travel Between Gatwick Airport and London Central via the Taxi?

There is also a taxi service from central London to Gatwick Airport. The price starts at £22.50 ($30).

Shopping in Gatwick vs Heathrow?

Heathrow often feels like a shopping mall with an airport attached rather than the other way around. You can buy any last minute gifts and items for your convenience here.

You can also visit numerous restaurants and cafes which cater to a wide range of diets and budgets. And yet, Gatwick also boasts a wide range of choice for your eating and shopping needs.

Security in Gatwick vs Heathrow

Heathrow has a reputation for extremely strict security.

So make sure you have your passport ready and your luggage organized according to regulations and guidelines.

The security at Gatwick Airport is faster and quicker. This is largely due to the fact that it is not at full capacity compared with Heathrow.

Remember, before you travel to the UK, your passport needs to be valid for over six months for international travel. If you need a passport replacement soon, you need to order an expedited passport.

Travelling in the UK?

The answer to whether you should travel via Gatwick vs Heathrow depends on a number of factors. If you want to travel quickly from London central to the airport, then Heathrow is the best.

If you want to travel with a particular airline, then maybe Gatwick is the only available airport. You need to decide which is the right airport for your journey.

Are you travelling in the UK? Check out our UK local business directory to find out more about organizations in the travel sector.

How to Discover the Best Cottages to Rent in England
Sign up for offers
Sign up for what's on guide
Popular Categories
By clicking 'ACCEPT', you agree to the storing of cookies on your device to enhance site navigation, analyse site usage, and assist in our marketing efforts.
For more information on how we use cookies, please see our Cookie Policy.