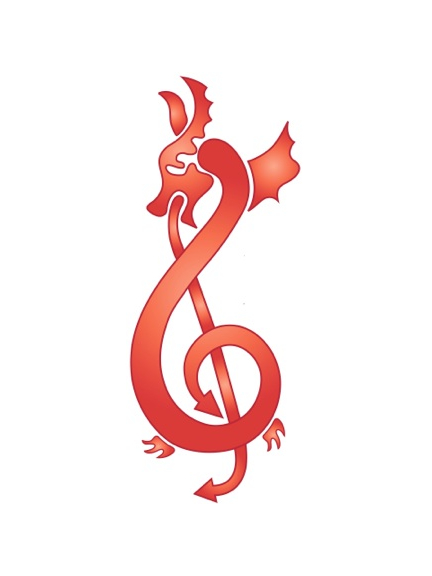 Wrexham’s Dragonsong are ending the year in much the same way it began - in style. The Glee-style choir, led by Charlotte Jones, will be performing their unique arrangements of modern tunes at Central Station on Tuesday 11th December from 7.30pm – 9.00pm.

The choir operates an all-inclusive policy where all you need to join is a love of singing. No auditions were held and its members – all aged between 12 to 18 – are all from local schools. Rehearsals have been taking place since 16th October and the concert aims to showcase the hard work done by the singing group.

Choir leader Charlotte Jones is a former secondary school teacher who is now a full-time music professional and fronts the Harmonettes, a vocal-trio who performed at this year’s Edinburgh Fringe Festival. She also leads the Resonate Singers and Rare Choir in Liverpool.

Support on the night comes from local four-piece covers band Three Mile Smile, and tickets are £3. Under 16s can gain admission for free.

Dragonsong also received a massive boost earlier this year when double Olympic Gold-medallist agreed to be their patron. Speaking about his patronage Tom said “This is a great chance for the younger generation to get involved in something new and rewarding. There’s a strong history of great choirs and singers that come from Wales, so I’d strongly encourage parents and children to come and visit Dragonsong and see for themselves what a fantastic opportunity it is.”

Tickets are available from Central Station or can be purchased from www.dragonsong.org.uk or by calling 01978 861700.