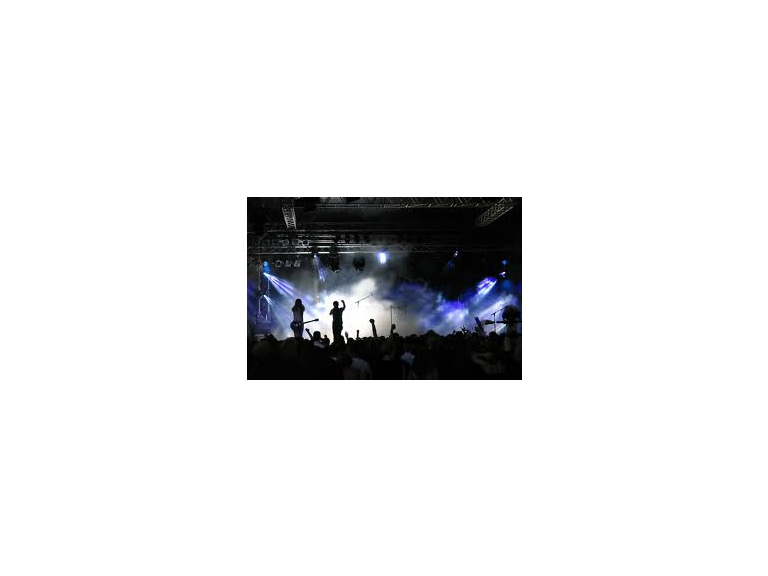 Ask any rock band how they learnt their trade, and they’ll all give you the same answer: playing gigs in sweaty, intimate venues to small crowds who really know their music. Think about some of the iconic bands from rock’s history, and you can think of a famous venue where they made their name before going on to fill massive rock stadiums years later.

Rock behemoths the Rolling Stones may be in the midst of another (their last?) tour of the world’s enormodomes but back in 1962; they played their first proper gig at The Marquee in London. Their rivals the Beatles are synonymous with Liverpool’s Cavern Club.  And in Manchester, Baggy favourites the Stone Roses, the Happy Mondays and the Charlatans all played at the Boardwalk’s opening night in 1986, a venue that was also the host when a young Oasis took to the stage for their debut live performance.  These clubs have all closed despite their place in rock’s history. There are exceptions to the rule, like King Tut’s in Glasgow, which was a favourite of Britpop bands in the nineties, and punk staple the 100 Club is still going strong.

And across the towns of Britain, lots of venues with less-exciting histories are closing daily. There’s the Boardwalk in Sheffield, the Point in Cardiff, the Charlotte in Leicester, and the Engine Room and the Freebut, both in Brighton, have all recently closed their doors for the last time. Many others have only been saved after high-profile campaigns helmed by musical superstars. Club owners and punters put these closures down to the economic downturn, and people being less prepared to take a chance and pay to see a new band they may not know anything about.

So, what’s the situation in Wrexham?

Well, it’s good news actually as Wrexham’s a great place for music lovers. Loads of exciting, innovative new bands are forming in and around the town, and there’s a number of venues for them to hone their craft. New local talent like Danny Gruff & Peacemakers, Deaf Club and Sexx Boxx are following in the footsteps of Sweet’s Andy Scott, who was born in Wrexham, and can be seen thrilling the crowds at Central Station’s Christmas Kick Off on 23rd December.

And Central Station plays a huge part in Wrexham’s music scene, as it hosts local bands, tribute acts, bands with burgeoning careers and superstars alike. Its roster features diverse acts like Electric Six, Guns n Roses Experience and the original line up of the reformed Inspiral Carpets in the coming months.

Other venues in the town include the atmospheric St Giles Church that occasionally packs punters into its pews to listen to something other than the traditional hymns, and blues fans flock to the Goin’ Up in the Country Roots and Blues Club in Worthenbury to get their fix of International blues superstars. And they’re also responsible for putting on an annual outdoor blues festival in the area.

The music scene’s vibrant in Wrexham, and we’ve got a strong selection of flourishing bands and venues.  And the town’s music lovers seem only too pleased to pledge their support to the music makers and stagers to ensure it’ll stay that way. So if you fancy an adrenaline-fuelled night of top-quality live music, get yourself down to Central Station.