Sorry this event has now expired. But please check out other great events from the best of Worthing.
i
Based on the latest Government guidelines, some events may be postponed, cancelled or taking place online. Please check with the organiser for the latest info. 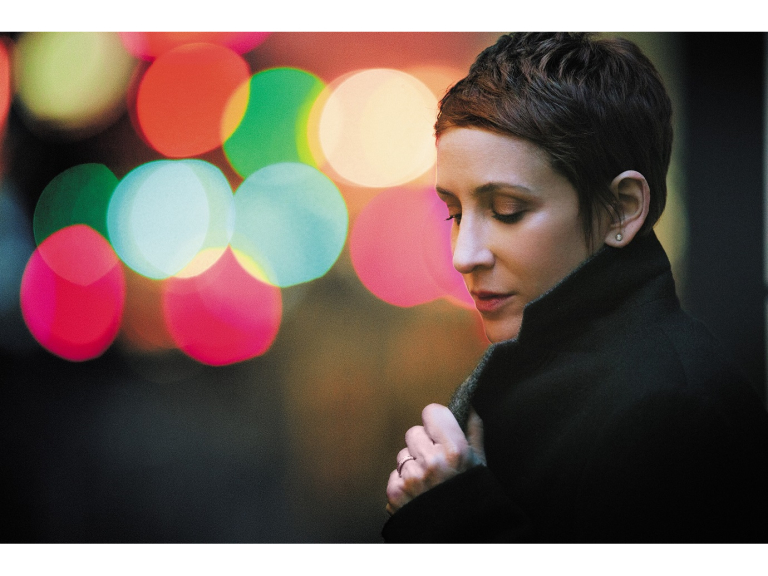 i
Based on the latest Government guidelines, some events may be postponed, cancelled or taking place online. Please check with the organiser for the latest info.
Stacey Kent
Stacey Kent

Coastal Events Presents: STACEY KENT IN CONCERT This event is for over 14s only

With over 2 million albums sold, a Grammy nomination and international recognition as the most successful and prolific jazz vocalist of her time, Stacey Kent is an artist in the mould of the greatest.
Alongside a legion of fans worldwide, a host of honours and awards, Gold, Double-Gold and Platinum-selling albums that have reached a series of No. 1 chart positions during the span of her career.

As part of her worldwide tour, Stacey returns to the UK with her 5-piece band for a very select number of 2020 dates.
Stacey’s visit to The Old Market in Brighton will see her performing music from her latest release and most ambitious album to date, ‘I Know I Dream’ (Sony Music / Okeh) alongside a collection of numbers from her previous albums, including the Grammy nominated ‘Breakfast on the Morning Tram’.

This bewitching collection of songs, includes American Standards, Bossa Nova classics, Chansons, as well as original songs and reprises of some of Stacey's most loved repertoire - including numbers co-written by Nobel prizewinner Kazuo Ishiguro, whose songwriting partnership with Stacey has formed an essential plank of her repertoire.

For Stacey, whose international touring schedule keeps her on the road for most of the year, her return to Brighton provides a rare opportunity for UK fans see her live in concert.

"She has charm to burn, a smile that could give you hope in February and sings like nobody's business”
The Wall Street Journal

"Stacey Kent has been quietly sitting on top of the world of jazz vocals, for many years”
Jamie Cullum