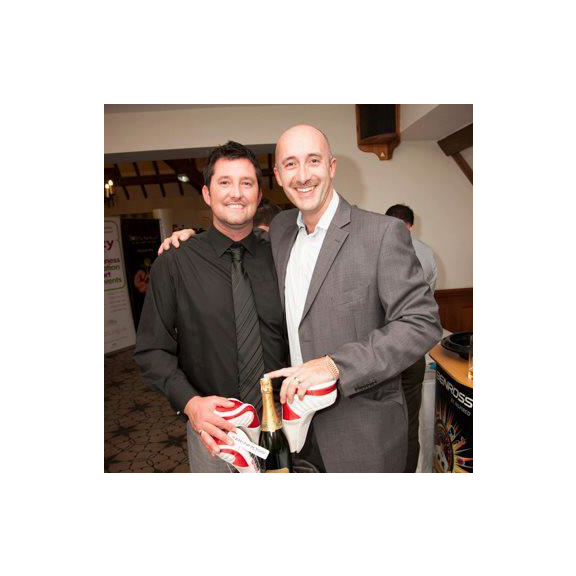 In what has been a remarkable year for British sport, topped off with Europe’s astonishing fight-back in The Ryder Cup, the curtain has also come down on the Home Counties’ own sporting & business success story – The South Coast Golf Tour. The 2012 South Coast Golf Tour has welcomed over 100 businesses and Mannings Heath Golf Club hosted the final leg of the Tour before the Prize Giving Ceremony for the Tour and the Tour Putting Competition on Friday November 9th.

Following the prize giving celebrations, the end of season party included an evening meal, live music and a disco. For winning the Tour’s Nearest the Pin competition, Neil Lucey of Western Union was handed the keys to a BMW for the weekend. The full list of South Coast Golf Tour 2012 winners are: