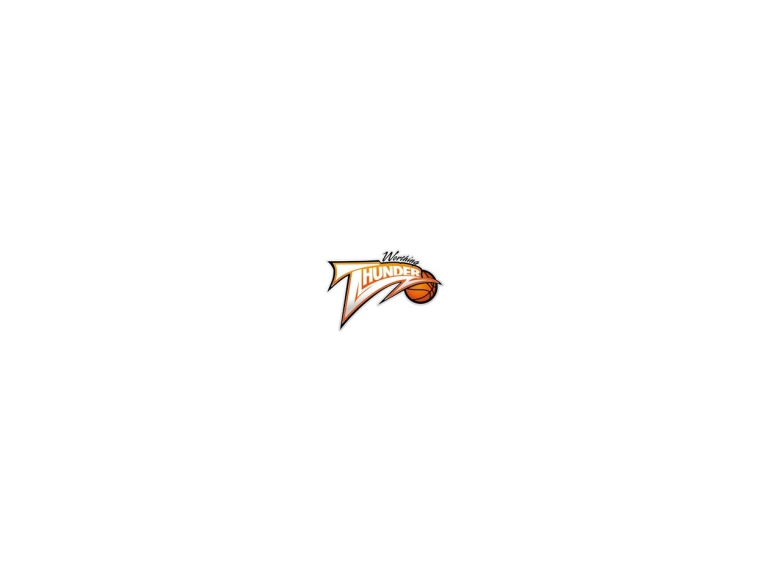 Worthing Thunder fell to 0-3 in the National Trophy after losing 90-64 to Essex Leopards at the Basildon Sporting Village on Sunday afternoon. It was a valiant attempt against last season’s triple crown EBL winners but the experience of the Leopards told the whole story as they outrebounded Worthing 39-24 and racked up 26 assists to Thunder’s nine.

Hank Rivers, who was a doubt for this game with vision problems, shrugged off the problem to lead Thunder with 17 points and nine rebounds, one shy of a double-double. Bud Johnston led the supporting cast with 14 points, seven rebounds and four assists, Noel Pollock had 13 as he continues to settle into his first season with the club.