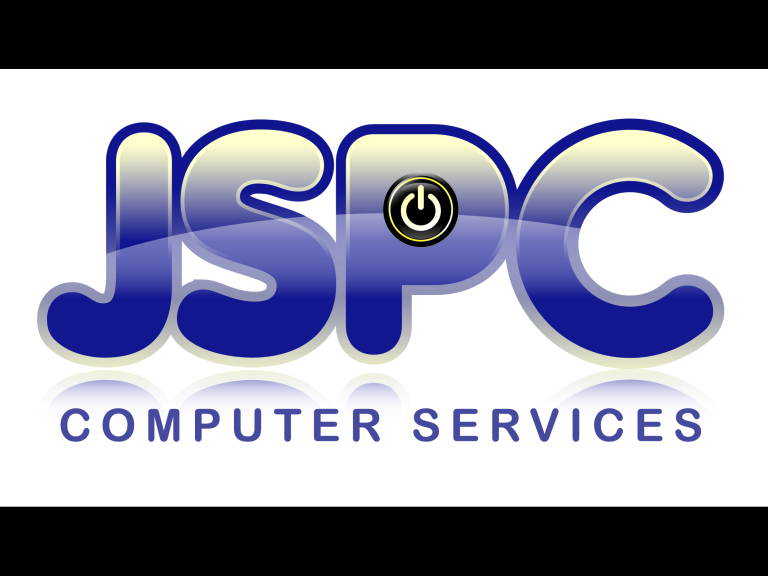 So today we have been talking to JSPC Computers about their new blog and what direction they should take.....here is the latest blog..
JSPC is such a fun place to work with hysterical things happening most days from finding porn DVD’s left in people’s computers to customers licking windows in the shop and unzipping and zipping their trousers as they walked round the shop!
So we decided it is like The IT Crowd which was just a passing comment and THEN I looked at the show again..... and that’s when it all seemed to make sense!! We’re now trying to decide who here is Douglas, Moss and Roy. We even have a Jen, who knows as much about IT as the show’s Jen!
This morning the boss has been getting in a Christmassy mood by playing his Christmas Playlist which was bad enough but now has put Radio 5 Live on now – think he’s hoping that Pompey will be mentioned!!
We thought this blog would be a funny record of the things that go on here and include helpful hints.
Click here for the latest blog spot
www.jspc.co.uk
More