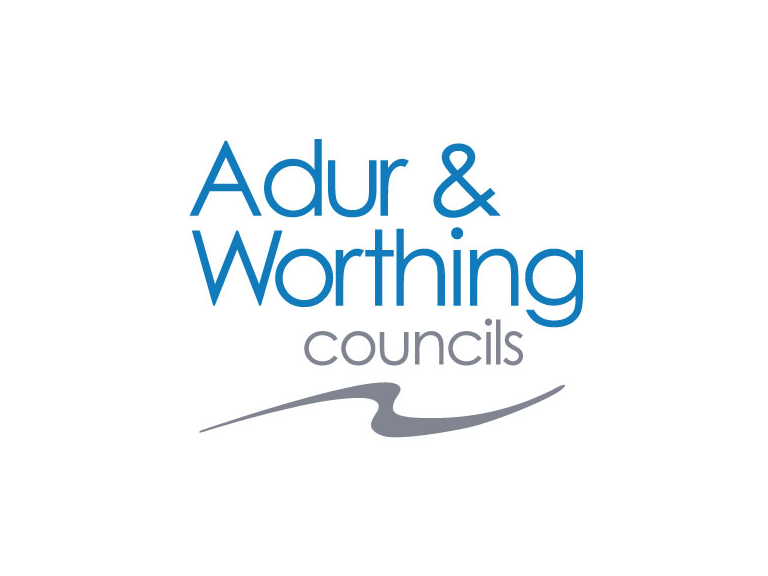 The playground has been funded via the EU Seaconomics project following a successful application by Worthing Borough Council earlier this year.

A fun packed day is planned for this Saturday starting at 11am through to 4pm. The whole area around Beach House Grounds including Denton Gardens,Splash Point and the seafront area will be buzzing with children’s arts and crafts workshops, Gull making, a beach soccer tournament for boys and girls aged 7-12 and 13-16,

Petanque taster sessions and more. There will be live music, entertainment and kiddies rides. And local artists will be working in their East Beach Studios nearby. Bryan Turner, cabinet member for regeneration says: "We are delighted to be opening another seafront playground. This new facility will add to the work already completed in the Splash Point area to make our sea front a fun place to be, as we look forward to Splash Point Leisure Centre opening in the spring of next year."