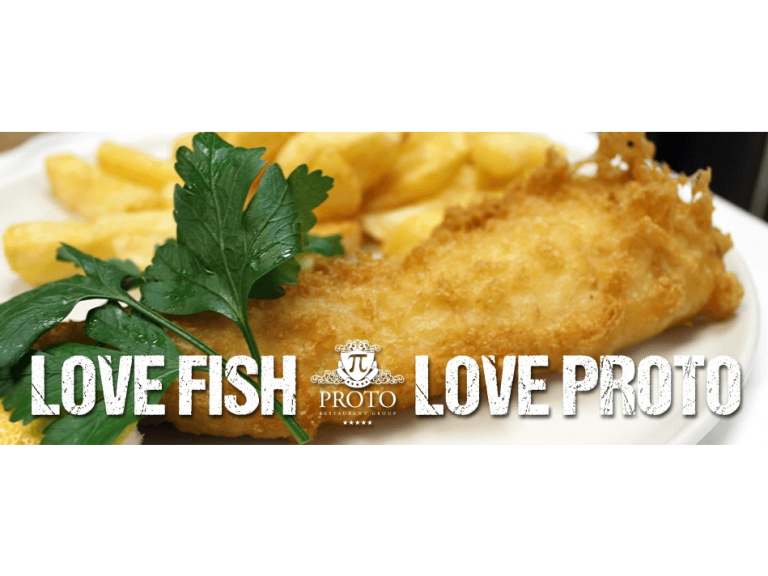 We always knew fish and chips was the way forward and cool, not just in London but in small towns like Worthing and Littlehampton.

According to a recent article in a well known national publication, a new wave of fish and chip restaurants is winning fans across London, while some of the capital’s most exclusive eateries have our favourite dish on their menus.  A slap of battered fish on top of a heap of chips, not forgetting being doused in salt and vinegar, has been for many years one of Britain’s favourite dinners, hence why we opened our first restaurant The Fish Factory 13 years ago and we are pleased to say we are still going strong.

Our favourite dish is nearly 200 years old.  Organisers of Britain’s annual National Fish and Chip Awards boast of 10,500 “chippies” around the country, saying some £1.2 billion is spent on the nation’s favourite dish annually.

Don’t forget how good this dish is for you being high in protein and containing vitamins too so it is definitely a healthy meal for the whole family to enjoy.

From our experience of running The Fish Factory everybody loves fish and chips.  We are sure everyone can remember the first time they tried their first fish and chips, in the days when it used to be wrapped and served in newspapers…those there the days!