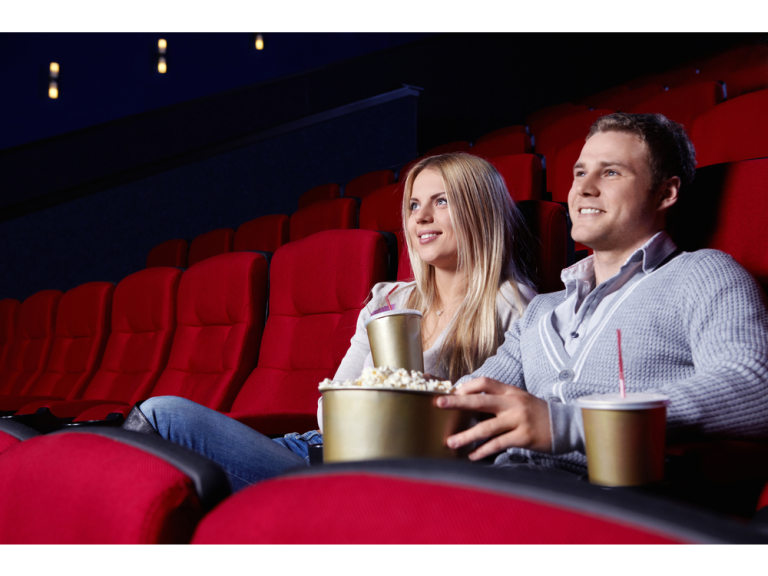 Surly the squirrel has been exiled after causing the animal community’s winter food store to be destroyed. When Surly and his rat friend, Buddy, discover a nut store, which is actually a front for bank robbers, confusion and double-dealing abound as Surly is challenged in ways he never expected. Voices by Will Arnett, Liam Neeson, Brendan Fraser and Katherine Heigl.

In the sequel to Disney’s Planes, world-famous air-racer Dusty is diagnosed with irreparable engine damage. Determined not to be defeated, he joins veteran fire and rescue helicopter Blade Ranger and his team to battle a huge wildfire and in the process learns what it takes to be a true hero. Featuring voices by Dane Cook, Ed Harris and Teri Hatcher.

Filmed over 12 years with the same cast, Richard Linklater's ground-breaking story of growing up is seen through the eyes of Mason, played by  Ellar Coltrane, who grows up as the film unfolds, with Ethan Hawke and Patricia Arquette starring as his parents and Lorelei Linklater as his sister Samantha.

After stealing a mysterious orb in the far reaches of outer space, Peter Quill, a half human/half alien becomes the target of a manhunt lead by Ronan the Accuser. To help fight Ronan and his team and save the galaxy from his power, Quill creates a team known as the guardians of the galaxy who must save the world. Starring Chris Pratt and Zoe Soldana. Featuring the voices of Bradley Cooper, Vin Diesel and Josh Brolin.

When a group of kids learn that their home town is about to become a golf course, they embark on adventure to stop it happening. Little do they know they will face Gangsters, pirates and hidden treasure! Classic 80’s film back on the big screen! Tues 19 10.00

Anjelica Huston stars in the 1990 adaptation of Roald Dahl’s book about a young boy who, despite being turned into a mouse, sets out to defeat the world’s witches after discovering their plot to rid the world of children. Also starring Brenda Blethyn, Jane Horrocks and Rowan Atkinson. Thurs 14 10.00

Saturday Morning Pictures – 10.15 am, every Saturday

Wild Wednesdays. all tickets £3 every Wednesday

Saturday Morning Pictures. £2.50 or £4.50 on first release (adults only permitted with a child)

Sunday Savers (after 6pm). all tickets £4