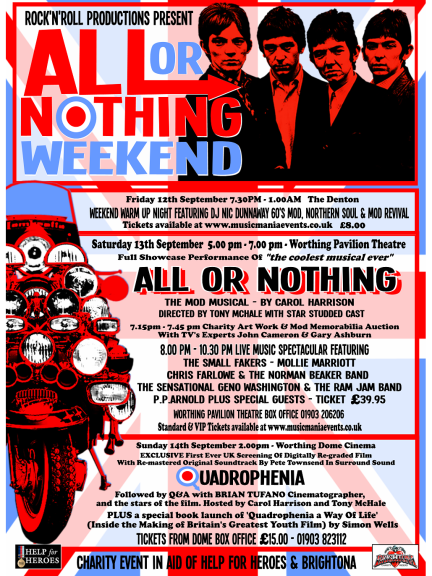 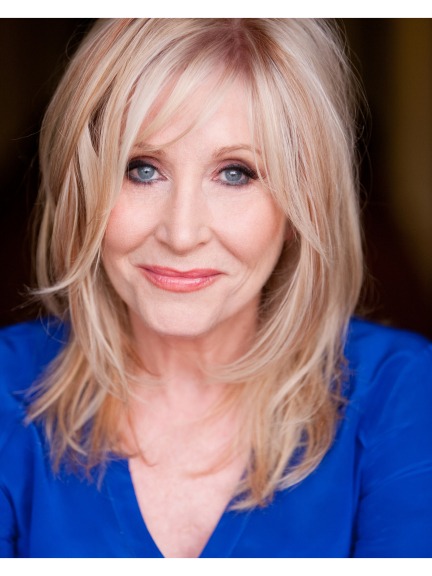 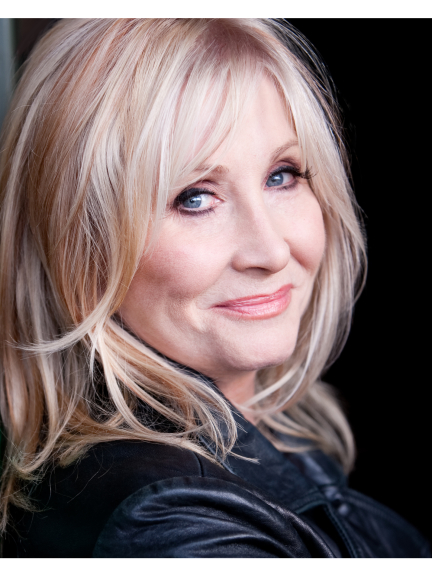 Written By Carol Harrison, and featuring the life and music or the quintassential mod band, The Small Faces. Including the brilliant hits ’Whatcha Gonna Do About It’, ‘All or nothing’, 'Tin Soldier’, ’Lazy Sunday,’ and ‘Itchycoo Park’.

ALL OR NOTHING is the exciting, poignant,  bittersweet tale of four charismatic young kids whose  humour ‘attitude’ passion and above all talent, rockets them into the ‘big time’; only to discover the path to fantastic success is heaving with exploitation, corruption, betrayal and ultimately tragedy.

The Small Faces story is the stuff of Rock 'n' Roll legend. Their rollercoaster journey in the music business is as vivid and colourful as their music.

Their raw, soulful sound inspired a whole new generation of musicians, not to mention millions of fans.          .

''They were the most complete band for me. They had everything; they were amazing players that all had the same influences. The image, the haircuts, blimey they were even the same height. A kinda dream band that everyone would want to be in.'' PAUL WELLER.

"ALL OR NOTHING has the ingredients to be a HUGE HIT!" DANNY DYER.

Supported by a host of ROCK LEGENDS including ROGER DALTREY, RONNIE WOOD, PAUL YOUNG, CHRIS FARLOWE, KENNEY JONES and PAUL WELLER, whose music and style was inspired by STEVE MARRIOT and the SMALL FACES.

The All or Nothing Experience 2014 includes:

"ALL OR NOTHING, The Mod Musical" is due to tour the UK in 2015, to celebrate the 50th anniversary of the SMALL FACES.

Watch a YOUTUBE video here of the MOD Band http://www.youtube.com