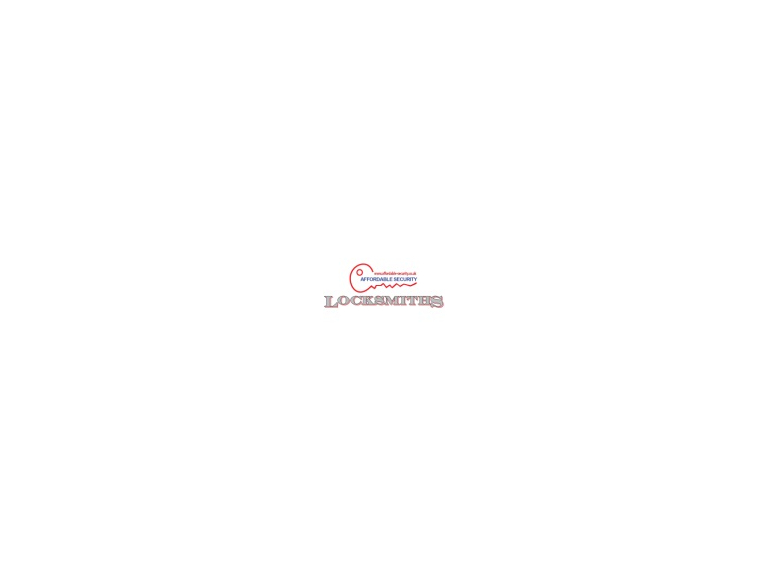 LOCK SNAPPING – The Cat is out of The Bag - Affordable Security

A few months ago the BBC programme Inside Out featured a lengthy documentary on Lock Snapping and general cylinder vulnerability. My view of this is well known as I believe it was irresponsible and the people behind this release to the BBC were not motivated by concerns over the public´s safety but just motivated by pure greed.  The question of cylinder vulnerability has now been featured on 5 Live, Local Newspapers and it also featured heavily nationally on 19th March on BBC’s The One Show.

For some time now the quickest and most cost effective solution to Lock Snapping is to upgrade basic euro cylinder locks to security enhanced Anti-Snap Cylinder locks, which have anti-snap cuts on both sides of the cylinder. With an Anti-Snap Cylinder, if unreasonable force is applied to one end of the cylinder, it only breaks away to the anti-snap line and leaves the locking mechanism still inside the door (see diagram). Now the official police approved scheme ‘Secured by Design’ and British Standards Institute have been working to improve door security - specifically against Lock Snapping. New standards have recently been introduced to overcome this problem, such as using Anti-Snap Cylinders, in conjunction with security handles.

There are a few other cylinders options, but generally price for these is a big issue, making them unaffordable for most fabricators and the average consumer. The BS Kitemarked Zero Lift Cylinder is one of the most popular security cylinders on the market, offering good security at an affordable price. In combination with a security handle set it is almost unbeatable.

What about Lock Bumping?

Lock Bumping is another technique used throughout the world to quickly and quietly gain entry to a property. Zero Lift Cylinders  are also Anti-Bump. But for the end consumer there is a way to upgrade existing locks to make them bump resistant without having to replace them, and that is by using the very popular Pickbuster Anti-Bump Solution. Upgrading a normal cylinder to make them bump resistant takes just seconds, and is very low cost.