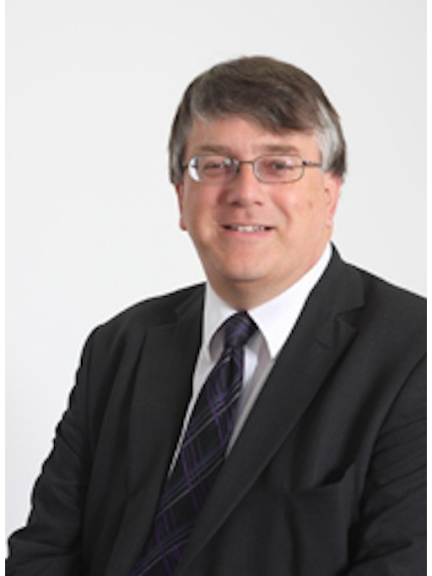 The family of divorcees could lose their entire inheritance to their relative's former spouse as a result of just one error in the divorce papers, a leading solicitor has claimed.

Paul Hunt, Head of Family Law at Kirwans law firm, said he regularly advises clients forced to go head-to-head with former spouses of deceased loved ones who are trying to claim money - just as reports claim the late Amy Winehouse’s ex-husband Blake Fielder-Civil is attempting to do.

Mr Fielder-Civil is reported to be making a £1m claim from Ms Winehouse’s estate, even though the couple divorced ten years ago, two years before Amy’s death.

And, Paul said, according to the law, if there is no 'clean break’ section in divorcing couples’ consent or financial orders, then ex-spouses can indeed return to court to make a bid for some of the other person’s assets, income, pensions or savings and investments – even after they have passed away.

This can be a particular issue in DIY divorces, where those looking for a cheaper option often miss out on the benefit of proper advice by specialist family law solicitors.

Paul said: “Obtaining a decree absolute may finalise the end of the marriage, but it doesn’t deal with the financial aspects of the separation. A separate order should be undertaken to confirm an agreement as to how the matrimonial assets are to be divided. Clean break orders, which are usually included in consent or financial orders, make any financial agreement legally binding so that neither spouse can go back to the courts at a later date to try and obtain more.

“These orders are vital in protecting any asset or income that either spouse may accumulate in the future, whether that’s through an inheritance, a change of job, or some other windfall.

“However, many couples don’t realise the significance of clean break orders, and divorce without dealing with the financial aspects, only for one person’s assets to be targeted by the other at a later point in time.”

Paul is advising all spouses going through a divorce to seek advice from a specialist solicitor on including a clean break order in their final divorce settlement to ensure that the couple are able to experience a true financial clean break from one another.

He said: “Sorting out the division of assets in divorce cases is always a stressful exercise for couples. But for an ex-spouse or their family to have to return to the courts to protect their assets some time later is particularly unpleasant.

“I would urge divorcing couples currently sorting out their financial arrangements to ensure that they have this order in place - or they could find themselves at risk of losing their most prized asset at a later date.”

Issued for & on behalf of Kirwan Solicitors