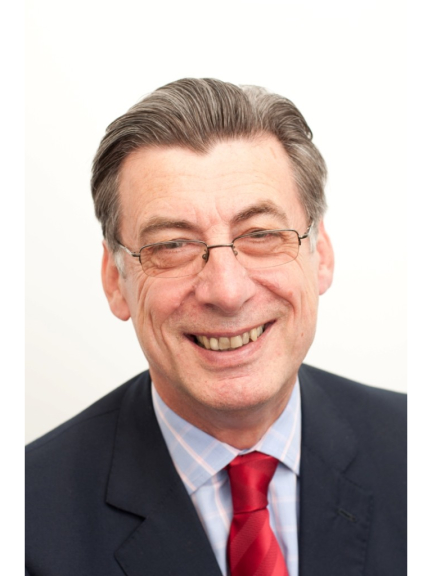 Drivers in the region who have been convicted for using mobile phones in cases where they weren’t being used to communicate could have new grounds for an appeal following a landmark case.

Judges at the High Court recently upheld an earlier decision to overturn the conviction of a driver who was prosecuted and found guilty of using his phone to film a crash in 2017.

Ramsey Barreto was found guilty of using his phone to film a crash in north London two years ago. He went on to successfully appeal, and last week two senior judges found that he was prosecuted under a law that only bans mobile phone use with regards to making calls and sending messages.

The ruling, according to solicitor Frank Rogers from Just Motor Law, the motoring arm of Kirwans law firm, could mean that recently prosecuted drivers who feel they were wrongly convicted may have some recourse.

He said: “Contrary to some reports, this ruling is unlikely to open the floodgates to thousands of convicted drivers. What it does do is set an important precedent which, in some cases, could lead to some successful appeals.”

Mobile phones, and in particular smartphones, have evolved far faster than the laws that apply to them; a point that was recognised in the Barreto case when the judges at the High Court criticised the laws around driving and mobile phones, which date back to 2003.

The activities the current law does not cover include filming and changing already downloaded music on a smartphone.

It is now widely expected that the ruling will lead to an imminent change in the law.

“In the meantime,” said Frank, “those drivers convicted of using a mobile phone behind the wheel who weren’t using it to communicate may be able to appeal their own convictions.”

Currently, the penalty for using a handheld device while driving is a £200 fixed penalty notice and six points, which could lead to drivers who have already accumulated points losing their licences.

Even if mobile phone laws are changed, it is still unlikely that it will lead to drivers being allowed to use their phone behind the wheel, even for non-communicative purposes.

“This case is not a green light for people to start using their mobile devices while driving,” Frank explained. “The fact still remains that to do so is a dangerous move that can put lives at risk.

“The key issue here is whether the correct law is being, or has been applied in such cases.

“Regardless of what the law says around driving and mobile phones specifically, the charge of not being in proper control of your vehicle, which carries a three-point penalty and could cover mobile phone-related activities such as filming and changing music as well as other offences such as smoking, eating and drinking, could also apply.

"In addition, other charges of driving without due care and attention, or even dangerous driving, remain available to police to use, and these charges can actually lead to harsher punishments.”

Issued for & on behalf of Kirwans Solicitors

What is a Clean Break Clause and Why do Divorcing Couples Need It?
Sign up for offers
Sign up for what's on guide
Popular Categories
By clicking 'ACCEPT', you agree to the storing of cookies on your device to enhance site navigation, analyse site usage, and assist in our marketing efforts.
For more information on how we use cookies, please see our Cookie Policy.