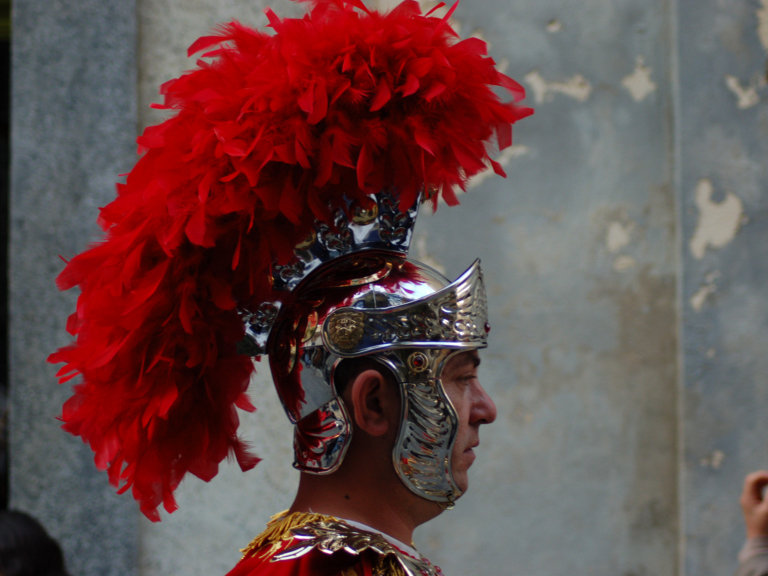 A night for Winchester’s ghostly aristocracy…

Hosting a Halloween party? Wanting to pay homage to the best City around! Take your pick from this list of famous residents, and people with connections to Winchester, dead and alive.

Here are a few infamous people/characters with connections to Winchester:

A great place to hire authentic costumes is Hampshire Wardrobe.