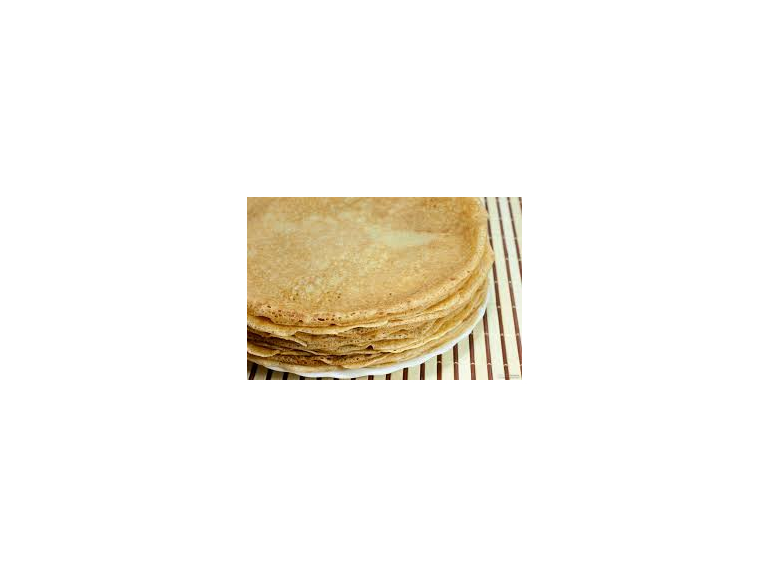 Pancakes are thought to have been popular in Roman times; being available in markets. However they didn't make an appearance in cookery books until the 17th Century.

Historically, richer food such as eggs, milk and fats are used up before the 40 days of fasting during Lent.

Since Shrove Tuesday falls 47 days before Easter Sunday, the date varies each year. Ranging from the 3rd Feb to the  9th March. Shrove Tuesday derives its name from the custom for Christians to be "shriven" before Lent begins.

Traditionally this holiday has been recognised as a Christian celebration; however, it is it may have roots in a Paegan practice involving eating warm, round shaped pancakes that would symbolise the sun and welcome in spring.

Pancake races are a popular past-time during this day, and take place over all over the country. This tradition is thought to have come about after a woman lost track of time while cooking pancakes (in Olney in the 15th century). When the bells for mass chimed, she ran out of her house with pan + pancake still in hand. Olney continues to hold a pancake race every year.

In France, Pancake Day is called Mardi Gras and it's tradition whilst flipping a pancake to hold a coin in one hand + make a wish.

A few towns in Britain still hold Shrove Tuesday mob football matches, a traditional which goes back to the 12th Century.