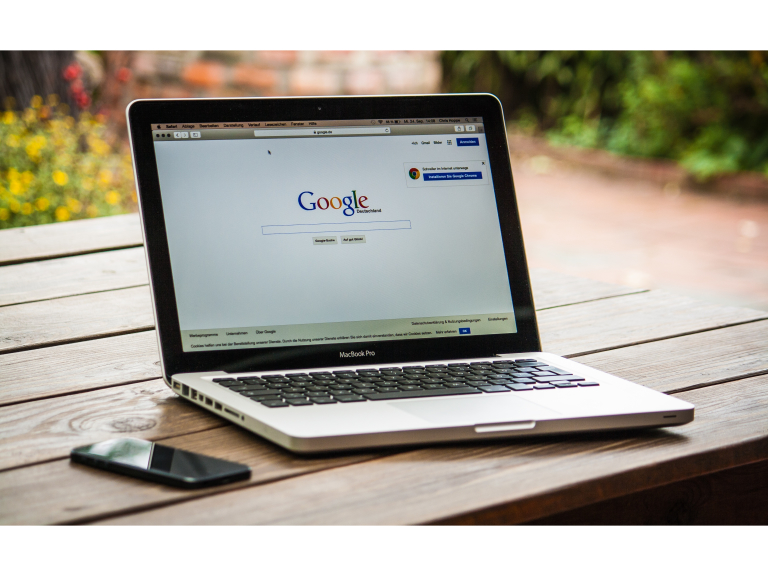 Hacked off? Computer Hacking is not a recent phenomena, but it is very real and a threat to all PC and Tablet user. The Best of Winchester, serving the Community.

Computer hacking has recently been brought to the attention of the entire Country through the publicity surrounding the ‘Talk Talk’ incident. With every similar event confidence is shaken, and then once the dust settles most people forget and go back to the way they were.

So what is hacking?

Hacking is a violation of computer security. A hacker ferrets out and exploits weaknesses in a computer system, or network, and vulnerable people. For some hackers it is like climbing the North face of the Eiger it is there so I will try and beat it.

Other hackers have a more malign purpose; protest, theft, pseudo political motivation, megalomania, or business espionage. Either way, hacking is becoming a plague that is affecting every one of us that uses the internet whether we know it or not.

Hackers are subject to the longstanding hacker definition controversy about the term's true meaning. In this controversy, the term hacker is reclaimed by computer programmers who argue that someone who breaks into computers, whether computer criminal (black hats) or computer security expert (white hats) are different, maybe, but it is small comfort for those affected.

However, leaving aside the legitimate ‘hackers’ whose purpose is to attempt to defy security in order to find the loop holes in computer systems and then block them, we need to concentrate on the nasties who are out to do us harm.

Because the internet knows no National boundaries it is very hard to Police. National and International Police forces are working hard to thwart the malicious hackers because of the threat to National Security, and confidence in both Governments and the Economies of the World.

So what can we do on a personal level?

Number Five ‘A’, because it is often forgotten.

Tablets are devices that are often forgotten, they are Computers too and they need to be protected as they are a Gateway into your private online activity. Be sure to install Anti-Virus Software (AVG for one) onto every device that is used by anyone in the household, the bad guys do not care how they gain access or to whom.  Some viruses will render the entire computer inoperable if allowed to penetrate.

Malware is any software used to disrupt computer operations, gather sensitive information, or gain access to private computer systems, particularly androids. Whereas, Malwarebytes Anti-Malware will detect and remove dangerous malware that an antivirus can miss. Malwarebytes Anti-Malware Premium crushes rootkits, spyware, worms, Trojans, and other malware that need to be rooted out to protect your data.

Act now, get cracking and foil; the bad guys before they hack you!

The Best of Winchester keeping the Community safer.