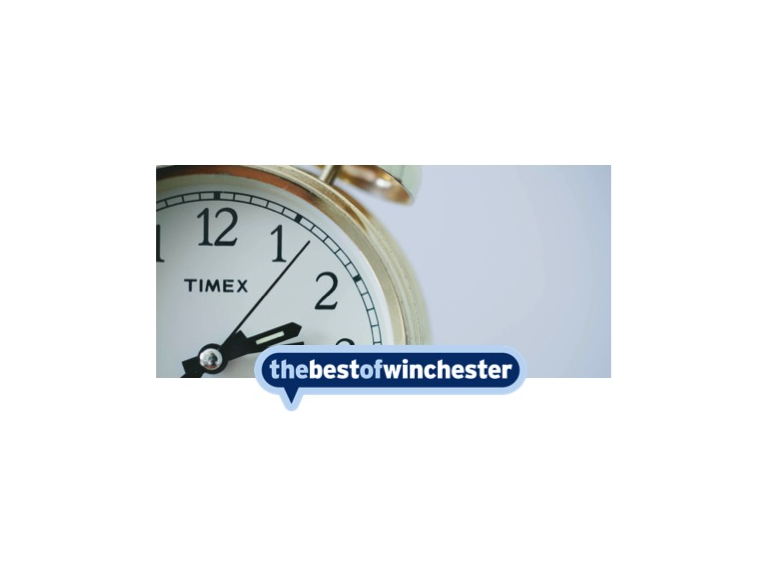 BST or British Summer Rime was established after a campaign by a builder called William Willett, who was allegedly annoyed with the waste of daylight in the early mornings of summer. Interestingly a year after his death BST was introduced in May 1916.

Some changes to the rules

During the Second World War in 1940, British Summer Time was cancelled in a bid to save fuel and money. In the following years, clocks continued to be moved forward by one hour every spring, and put back by an hour each autumn until July 1945. During this time, the UK was two hours ahead of GMT,known as British Double Summer Time.

What are the benefits?

Some claim the clock change helps end the gloomy winter weather and reduce the symptoms of Seasonal Affective Disorder (SAD) with the extra hour of sunlight.

There could be an economic benefits from bringing the UK in line with the same time zone as most of its European counterparts.

The lighter evenings are also believed to reduce the number of road traffic accidents, although this is disputed.

The disruption of changing the clocks leads to a risk of being late for an event, but more significantly, some say putting the time forward can be economically and socially disruptive.

There are potential health risks, with researchers in Finland having shown that the rate of the most common form of stroke, ischemic stroke, is higher after daylight saving for 2 days.