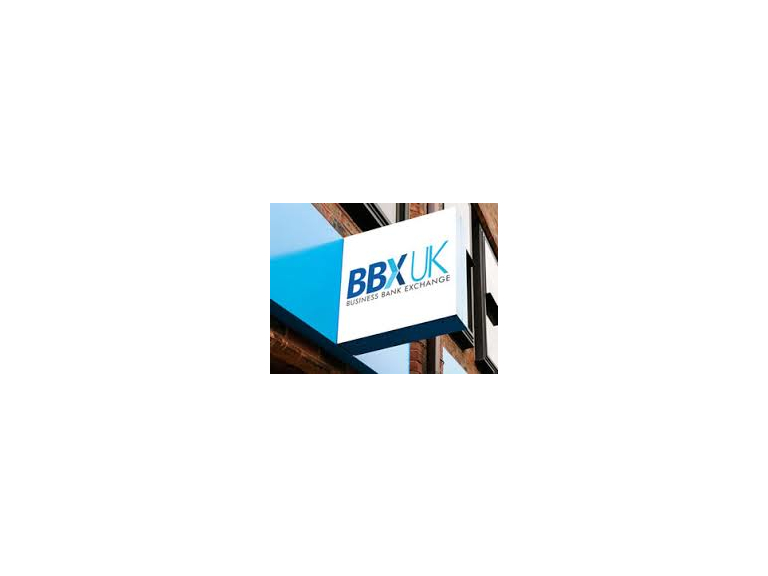 Kemp-Robertson’s talks about 10 kinds of alternative currency back in 2013, here today in Hampshire businesses can already work together through BBXUK. The BBX  solution allows you to turn your spare business capacity into meaningful profit.